Activision does plan to release a premium Call of Duty game in 2023, but it won't be a mainline sequel or spin-off. 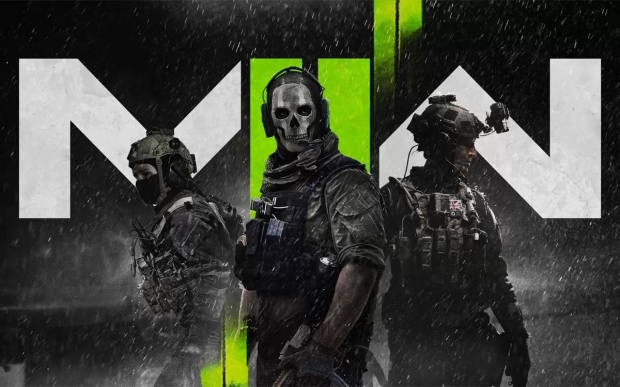 Today Activision confirmed that Call of Duty's annual release structure will not be interrupted. The publisher says that a premium Call of Duty game is set to launch in 2023, but gave no further details on what it could be.

Sources have told Bloomberg's Jason Schreier that Call of Duty 2023 will actually be a big paid expansion to Modern Warfare 2. The game will be developed by Sledgehammer Games (Advanced Warfare, WWII) and is planned to have a dearth of content.

This makes sense on a business level. Activision is about to release two new live service games on the market with Warzone 2.0 in 2022 and Warzone Mobile in 2023. That's a lot of content to keep up with. By 2023, Activision will have six Call of Duty products on the market including Modern Warfare 2, the Modern Warfare 2 expansion from Sledgehammer Games, Warzone 1.0, Warzone 2.0, Call of Duty Mobile, and Warzone Mobile.

Both of these live games utilize the new revamped Modern Warfare 2 engine and feature unified progression systems and toolsets. Modern Warfare 2 isn't just a game, but a kind of gateway to the future of the franchise while simultaneously acting as a nexus that tethers Call of Duty titles together.

(If you've ever wondered why Modern Warfare 2's UI looks like a mobile game...well there's a good reason for that. The UI was specifically made to translate across all platforms, from consoles and PC to mobile and vice-versa).

"Activision is looking forward to building on its current momentum in 2023, with plans for next year including the most robust Call of Duty live operations to date, the next full premium release in the blockbuster annual series, and even more engaging free-to-play experiences across platforms," Activision wrote in its Q3 earnings report.

A new mainline Call of Duty game will return for 2024.