The recent GTA 6 was confirmed real by Rockstar Games and Take-Two, but the leaker apparently did not steal any important game assets or content from Rockstar Games. 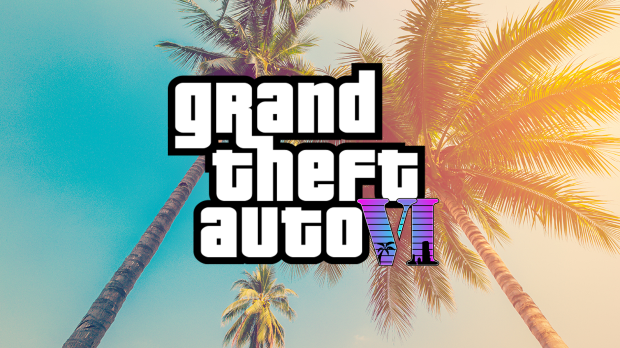 Back in September, Rockstar Games suffered one of the largest leaks in the history of video games. Tons of video and screenshots of an early build of GTA 6 were released, and the hacker had boasted to multiple message boards saying that they had internal files from Rockstar. The GTA 6 leaker, colloquially known as "teapotuberhacker" has since been caught, and now Take-Two has issued more comments on the security breach:

"In regard to the leak, it was terribly unfortunate and we take those sorts of incidents very seriously indeed. There was no evidence that any material assets were taken, which is a good thing. And certainly the leak will not have any influence on development or anything of that nature," Take-Two Interactive CEO Strauss Zelnick said.

"It is terribly disappointing and causes us to be ever more vigilant on matters relating to cyber security."

Take-Two had issued this statement in an SEC filing shortly after the leak:

"Work on the game will continue as planned. At this time, Rockstar Games does not anticipate any disruption to its current services nor any long-term effect on its development timelines as a result of this incident."