The German Volkswagen Group has confirmed it is pausing advertising on Twitter and has urged its own brands to see what happens with Elon Musk's turbulent takeover of Twitter. Major companies that advertised on Twitter are sorting out what they want to do now that Musk is in control - and automakers could be jumping ship. 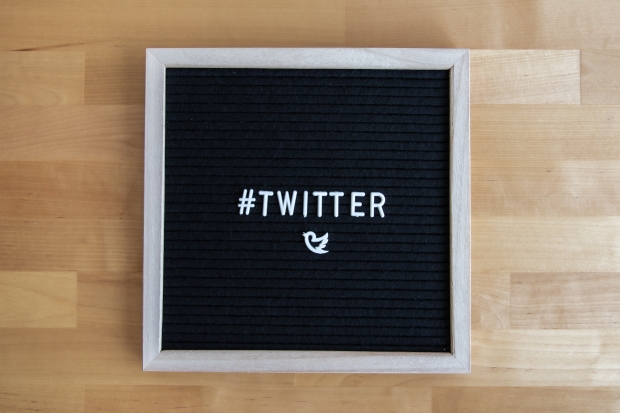 Here is what Volkswagen told Reuters: "We are closely monitoring the situation and will decide about next steps depending on its evolvement."

As part of the Volkswagen group, brands such as Audi, Bentley, Lamborghini, Porsche, and Ducati could also see their ads temporarily vanish from Twitter. General Motors moved quickly to pause Twitter advertising, with the company taking a wait-and-see approach.

Companies trying to advertise their products or services expect results - and want to avoid controversy. Musk currently cannot offer them a short-term conflict-free existence, and this will cause many advertisers to halt their ad campaigns. As advertising veteran Martin Sorrell said while speaking with Fortune: "They want a stable environment, and what we've seen in the last week or so is too much inconsistency."

It truly has been one hell of a time since Musk officially took over Twitter, with executives first on the chopping block - though Twitter has started waves of massive layoffs. Frantic managers have dealt with a whirlwind in the past week, and things might not get any easier. Musk mentioned the Twitter layoffs:

Musk will need to find a way to reach out to cautious advertisers and convince them to ride out this current turbulence.