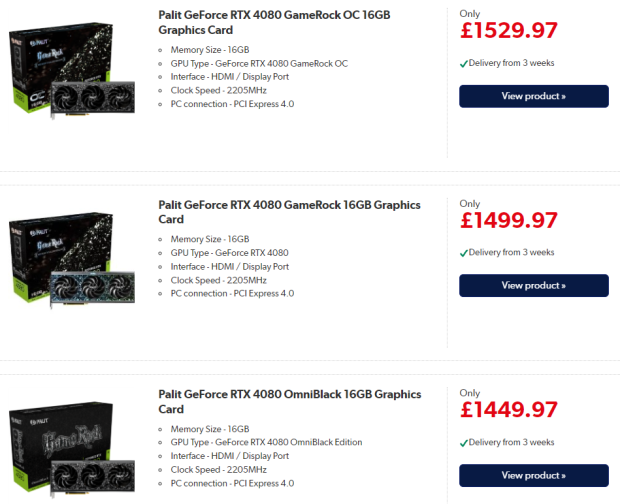 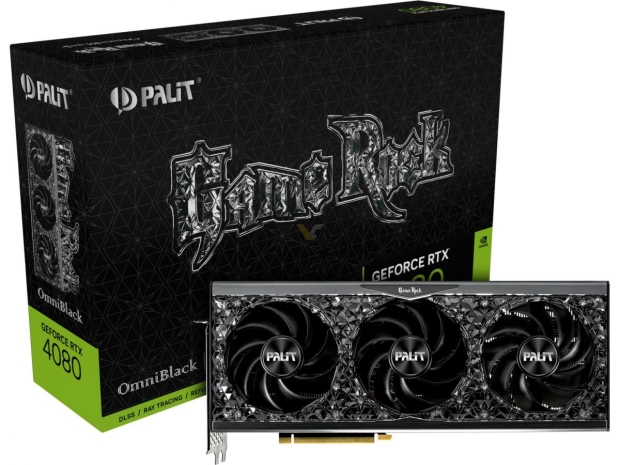 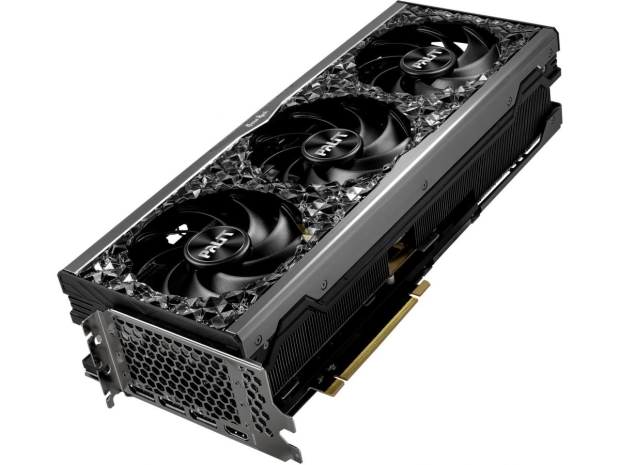 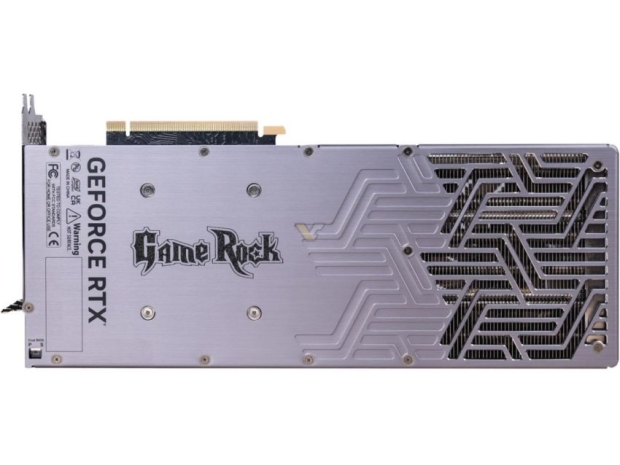 Remember you've also got that next-gen Ada Lovelace GPU architecture which has DLSS Super Resolution, DLSS 3, and so much more under the hood that are exclusive to the GeForce RTX 40 series GPUs. It's some fantastic technology, so if you're playing games with DLSS 3... then you're in for a huge surprise.