We are only days away from AMD's huge Radeon RX 7000 series "RDNA 3" graphics card reveal on November 3, with slow trickles on leaks for what to expect. 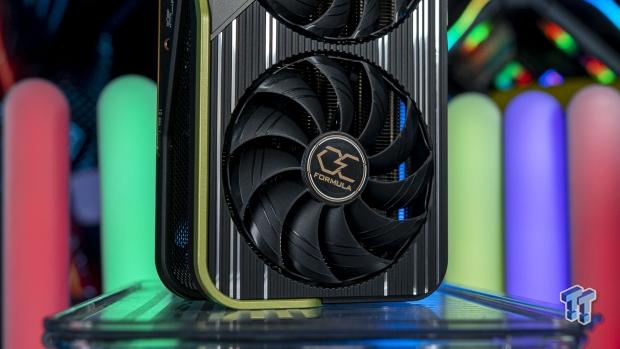 I wouldn't be trusting random leakers, but VideoCardz picked up that leaker "chi11eddog" teased the Radeon RX 7900 XT with 20GB of VRAM, and the higher-end Radeon RX 7900 XTX with 24GB of VRAM "confirmed" says the leaker. The leaker shared two product stickers with hidden names, leaving out the "XT" and "XTX" and their respective 20GB and 24GB of frame buffers.

AMD's next-gen Radeon RX 7900 XTX should roll out with the chunkiest Navi 31 GPU, rocking 12288 Stream Processors, 24GB of DDR6 memory clocked at 20Gbps on a 384-bit memory bus that should be good for up to 960GB/sec of memory bandwidth... and much more, with 96MB of Infinity Cache... those numbers will be significantly higher.

The slightly cut-down Navi 31 GPU inside of the Radeon RX 7900 XT should have 10752 Stream Processors, with 20GB of GDDR6 memory clocked at 20Gbps on a smaller 320-bit memory bus that will provide up to 800GB/sec of memory bandwidth.

AMD is also rumored to have its second-gen 3D V-Cache technology ready in early 2023, so we could expect even faster Navi 31-based GPU designs that could eventually be released as the Radeon RX 7950 XTX and Radeon RX 7950 XT, which would also make the naming scheme for the RDNA 3 cards easier for gamers and consumers.

We also heard about the purported Radeon RX 7950 XT (which is now expected to debut with second-gen 3D V-Cache technology early next year) which is codenamed "Plum Bonito". AMD is expected to debut its new Navi 31 flagship GPUs on the fresh new PCIe 5.0 x16 standard, too.