The event occurred back in 2017 when astronomers watched two neutron stars orbiting each other collide, causing a massive jet of material to be blasted out of the merger. Astronomers initially measured the speed of the jet and found it was traveling seven times the speed of light, a speed that was thought to be impossible or beyond the current understanding of physics.

Scientists were right in suspecting that there was something up with their initial measurements, as they discovered a viewing phenomenon called superluminal speed, an illusion that occurs based on the viewing angle of the event. 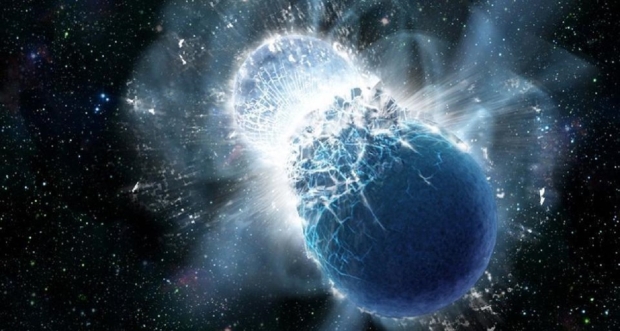 NASA's Hubble Space Telescope was used to gather the initial data on the event, and was the telescope that indicated the jet of material was moving seven times the speed of light, but Hubble wasn't the only telescope watching, as the European Space Agency's Gaia satellite and several radio telescopes from the National Science Foundation were also pointed at the event. 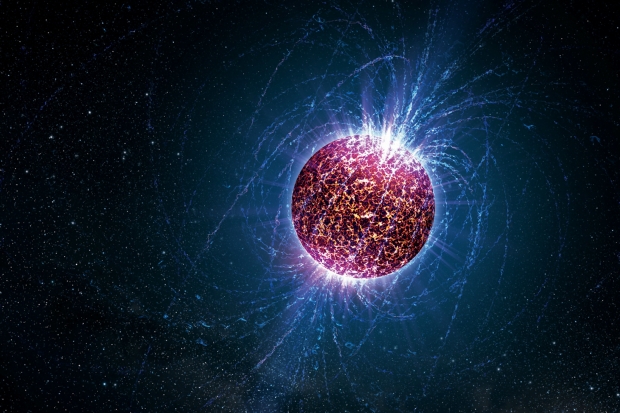 Researchers combined data from all of the relevant telescopes to create a much more precise measurement, which illustrated the viewing angle phenomenon even more. The researchers published a new paper on the discovery in the journal Nature on October 12, with the scientists writing that the combination of space-based optical and infrared telescopes allows for an increased level of precision to be achieved when measuring the motions of jets in neutron-star mergers.

"The James Webb Space Telescope (JWST) should be able to perform astrometry much better than that with the Hubble Space Telescope, owing to the larger collecting area and smaller pixel size... The combination of optical astrometry and radio VLBI measurements (with current observing facilities) may be even more powerful, and could deliver strong constraints on the viewing angles of neutron-star mergers located as far away as 150 Mpc [roughly 500 million light-years]."

Furthermore, the researchers wrote that NASA's James Webb Space Telescope will be able to perform "astrometry" at an even higher level than the Hubble Space Telescope as its instruments are overall more advanced than the 30-year-old space telescope. Combining the data from Webb and other infrared telescopes is what astronomers are excited to do. However, there needs to be another neutron star collision, which is yet to happen.