Sony has kicked off controversy by using its new PlayStation Rewards loyalty program to prioritize access to its PlayStation support help section. 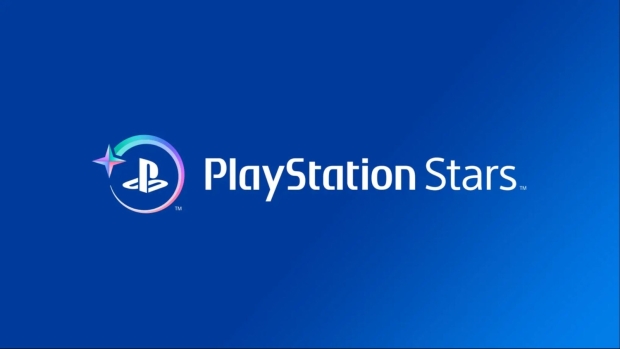 Sony's new PlayStation Stars loyalty program has a lot of perks. The idea is simple: Play games, earn points, and trade them in for free games, PSN cash, or little digital collectibles. PS Stars also has a ranking system. The more games you buy, trophies you unlock, and challenges you complete, the higher you rank up. There's four ranks and the highest tier has the best rewards.

This rewards program has one hidden perk: priority on PlayStation Support. In Japan, users with higher PS Stars ranks will be able to skip the general line and have more direct access to PS support (spotted by Automaton). Earlier this year, Sony made it even harder to contact PlayStation Support by stopping all Twitter responses and direct message responses on the Ask PlayStation Twitter account.

"In addition to getting various digital items, when contacting PlayStation customer support, the chat order will be "prioritized". People who are playing are given higher priority when responding to inquiries," Japanese website Automaton reports.

It's unknown if PlayStation Stars will feature this same rewards incentive in other regions like North America, especially where FCC laws are more strict about this kind of thing.

PlayStation Stars will go live on October 5 in North America and will be coming first to the PlayStation mobile app.

Here's an explanation on the PlayStation Stars rankings directly from Sony:

"PlayStation Stars will have four status levels that reflect the milestones you reach. They are based on the number of non-common trophies earned for gameplay as well as full game purchases from the PlayStation Store. The higher your level is, the more perks and benefits you can get."