It's no secret the US military is interested in adding newer autonomous aircraft to the current fleet, as analysts argue how much longer manned fighter jets will be required. Even though humans will still hop into aircraft cockpits for the foreseeable future, there have been continuous breakthroughs in autonomous aviation. 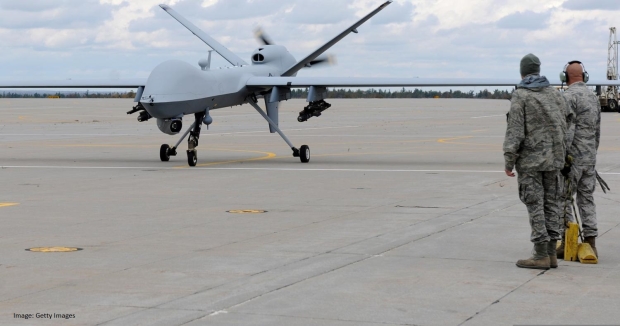 During the recent Air and Space Forces Association's Air, Space & Cyber conference, there was clear emphasis on unmanned systems and drone technology which don't require human pilots. There is plenty of opportunity for autonomous aircraft and manned aircraft to work together, so the US military has a full assortment of attack and reconnaissance capabilities.

Autonomous aircraft remain a major military objective, especially as the US government thinks about potential contested engagements against China or Russia, priority peer adversaries. Securing funding and building next-generation aircraft - along with training human pilots to fly these machines - is not a fast or easy task.

As noted by Andrew Van Timmeren, VP of government services at Blue Force Technologies, while speaking to Defense One:

Drones and autonomous technology are extremely popular among the US military and other nations - a $12 billion industry in 2022 is expected to increase up to $17 billion by 2027, an impressive compound annual growth rate (CAGR) of 7.3% over the next five years.

It's not just attack drones that are in development, but drones have a functional use of resupply missions or life-saving battlefield medicine supply runs. These smaller drones need a large battery and controlled temperature storage containers for blood and medicine but are seen as an effective way to send supplies when a manned vehicle might be a problem. 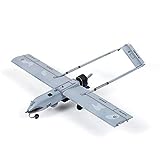