German automaker BMW has shown off its XM plug-in hybrid that also is the first hybrid to be given the proud M badge. The twin-turbo V-8 engine has been designed as a performance Sports Activity Vehicle (SAV) with an "extravagant" design and luxury ambience. 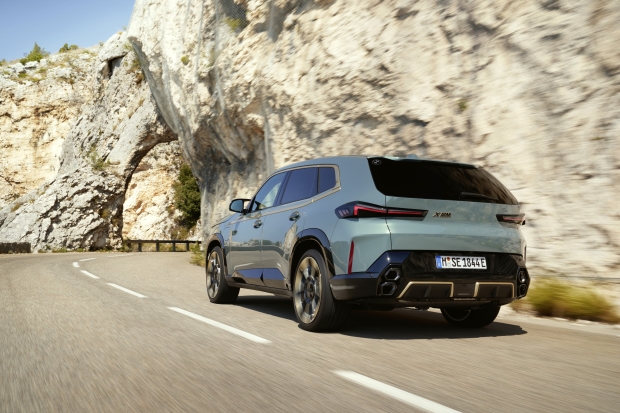 The BMW XM has an overall output of 480 kW and 653 HP that is generated by the combination of the combustion and electric drive system. The eight-cylinder engine feeds into an eight-speed M Steptropnic transmission with propulsive power with maximum overall torque of 590 lb-ft.

XM can accelerate 0 to 60mph in 4.3 seconds, with three different operating modes: ELECTRIC provides speeds up over 85 mph with zero local emissions and a maximum distance up to 55 miles.

The XM cockpit and front seats have been designed to make use of an active driving experience, including multifunction seats, knee pads and a model specific leather steering wheel. The curved display and head-up display has M-specific graphics that include shift lights and other functionality. 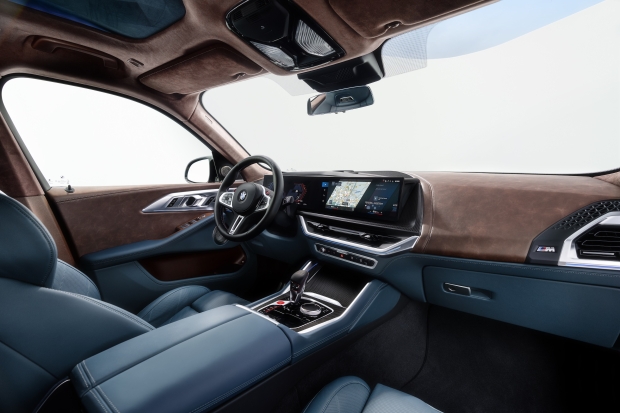 The XM has a kidney grille with gold-colored surrounds and continuous contour lighting, and the headlights split into two separate units. The vehicle has five seats in a two-row configuration, and is larger than the X5 and X6, but is smaller than the X7 BMW models.

The BMW M Series has delivered high-performance coupes, convertibles, sedans and SAVs to drivers for 50 years, including models such as the M3 and M5. The German automaker announced at the end of 2021 the XM concept was at least 90% ready for production, and it would be unveiled for interested buyers shortly - and the company has delivered. 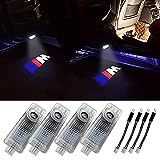