South Korea has ambitious plans related to autonomous vehicle development, aiming for up to 50% of domestic vehicles to be fully autonomous by 2035. The country recently released a Mobility Innovation Roadmap which laid out plans to keep up with semi-autonomous testing that is currently underway in the United States, Europe, and Japan already - but has clear benchmarks outlined for the future. 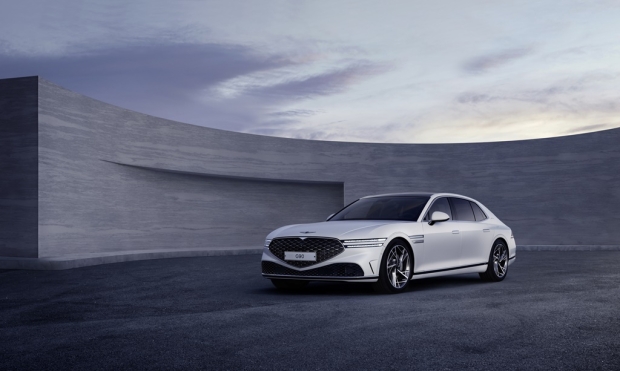 The first hurdle is to develop Level 3 autonomous vehicles that can self-drive under select conditions, but still relies on a human driver to be able to take control of the system when needed. The automated driving system can carry out many driving tasks but give the driver ability to disengage back to regular driving mode.

Korean automaker Hyundai plans to add level 3 autonomous capability to its Genesis G90 EV by the end of this year.

"We are developing Level 4 autonomous driving technology based on the internally developed Advanced Driver Assistance System (ADAS), whose functionality and safety are verified through mass production and successful commercial launch."

As part of its ambitious autonomous vehicle effort, the Korean Ministry of Land, Infrastructure and Transport wants to see fully autonomous buses commercially available by 2025. This is a truly ambitious effort in a short amount of time to foster automakers as they develop full autonomous vehicle research.

Of course, there are still skeptics on whether we'll ever see fully autonomous vehicles at any point in our immediate future. As noted by Nick Carey, Senior Correspondent and transport writer at Reuters:

"The problem with truly autonomous vehicles is that robot drivers are just not as quick as human drivers in assessing situations and making decisions as they drive. It's very difficult for machines to view the world that we do and assess, see what's happening, see what's coming and make decisions." 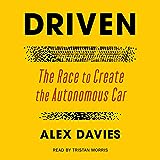 Driven: The Race to Create the Autonomous Car (B081VSPWMK)