Electric vehicle owners often find themselves recharging their vehicles overnight, when utility rates are cheaper and power demand is lower. This behavior might have catastrophic results causing overwhelmed power grids in the future if changes aren't made, according to a recent study from Stanford University. 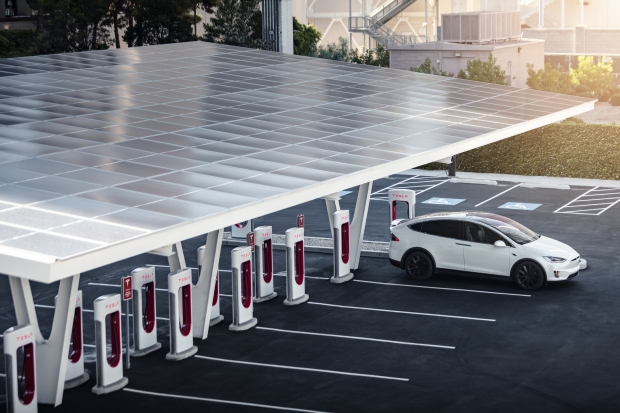 Rapid adoption of EV ownership could increase power demands up to 25 percent in a decade if owners are charging their vehicles at home overnight. Researchers used computer models to analyze how home and public charging station infrastructure impacted electricity demand.

To alleviate these problems, more charging should take place midday, using public or work stations, if possible. During this time period, solar and wind energy are both producing at maximum, and it's possible some of that energy is wasted - so cheap power would be utilized instead of wasted by EV owners.

Siobhan Powell, lead author of the Stanford study, had this to say:

"We considered the entire western US region, because California depends heavily on electricity imports from the other western states. EV charging plus all other electricity uses have consequences for the whole western region given the interconnected nature of our electric grid."

The auto market already is moving away from internal combustion engines towards electric, though that comes with many unresolved questions. For example, several US states are moving to prohibit the sale of traditional gasoline cars in the next 15-30 years, which will likely force auto shoppers to choose electric.

California and other western states aren't alone, as this could be a nationwide issue to reconsider electric pricing and infrastructure based on EV charging needs. The energy grid must be equipped to support increased demand that is based on cost and reliability - or how much energy costs will spike due to the increased demand. 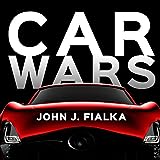 Car Wars: The Rise, the Fall, and the Resurgence of the Electric Car (B015HS21FG)