The US Navy has in its possession UFO videos that it cannot release to the public as the information would "harm national security". 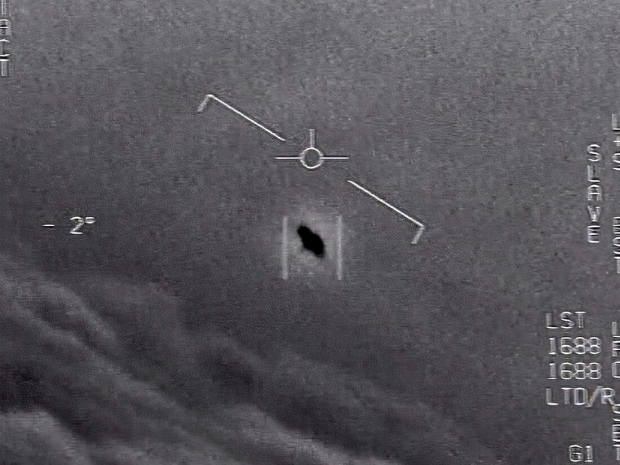 The surfacing of the undisclosed UFO videos comes after a Freedom of Information Act (FOIA) request was filed by the government transparency website The Black Vault was denied by US officials. The initial filing dates back to April 2020, which, according to reports, was only one day before the infamous three confirmed-to-be-UFOs videos released, which showed US Navy pilots filming an object that moved in ways impossible to humans. Per the FOIA request, The Black Vault requested that the Navy reveal any and all videos it has on UFOs.

As you can probably imagine, the US Navy didn't just hand over its classified UFO videos because it was kindly asked to. The request was denied, but the denial confirmed there are more videos that have not been seen by the public. Notably, Gregory Cason, deputy director of the Navy's FOIA office, wrote in a response letter to the FOIA request that the release of the requested information "will harm national security" as it may provide adversaries valuable information regarding Department of Defense/Navy operations, vulnerabilities, and/or capabilities.

Furthermore, Cason touched on why the US government released/confirmed the three UFO videos back in April 2020, and according to Cason, the Navy only declassified those videos because they were already leaked to the media and were avidly being discussed by the public. Additionally, Cason said that the Navy concluded that the release of those videos wouldn't further damage national security.

Judging by the responses from the US government over the release of new UFO videos, it can be assumed that officials are taking the subject incredibly seriously, as it seems officials are being forced to walk a tight rope between releasing UFO videos that won't harm national security and providing the public with requested information. 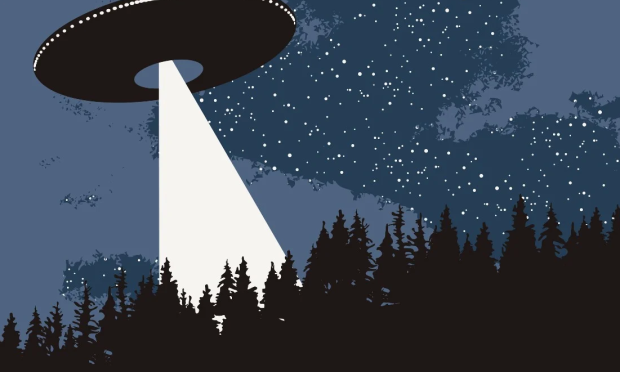 It should be noted that in May 2020, the Department of Defense conducted its first public hearing on UFOs since the 1960s, where officials discussed a June 2021 Pentagon report that revealed US Navy pilots had reported 144 UFO sightings since 2004.