Ubisoft confirms that it will start charging the new $69.99 base pricing for all future big AAA games on newer systems. 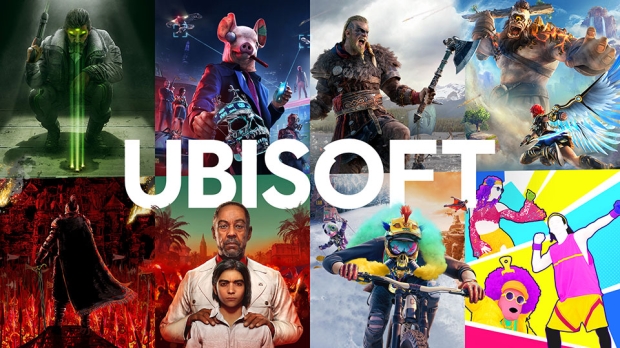 As games publishers liked Activision-Blizzard and Take-Two Interactive started pushing base $69.99 prices for their games way back in 2020, Ubisoft has been holding out on raising the MSRP of its games in a bid to sell more copies. The plan has worked; Assassin's Creed Valhalla made over $1 billion in consumer spending and generated the largest revenues in the entire series thanks in no small part to its free cross-gen upgrades and regular discounts.

Skull and Bones is the first of Ubisoft's games to get the price hike, but it won't be the last. The pirate game is exclusive to PS5 and Xbox Series X/S generation consoles which apparently justifies the cost. It seems like it's only a matter of time before all video games publishers start charging $69.99 for new-gen titles (right now SEGA and Capcom are still holding out, though).

This would include the new Avatar Frontiers of Pandora game,

Up until this point Ubisoft would not comment on whether or not it would raise the prices of its new games.

Even still, Ubisoft's next Assassin's Creed will only be $49.99 on all systems. Mirage isn't what Ubisoft considers a big AAA game, though, and is more akin to Assassin's Creed Rogue or Revelations in size and scope.