The last we heard on the GPU clock speed of NVIDIA's next-gen GeForce RTX 4090 had the AD102 GPU pegged at 2750MHz+ but now we're hearing it'll be closer to 3GHz which is kinda crazy for NVIDIA. 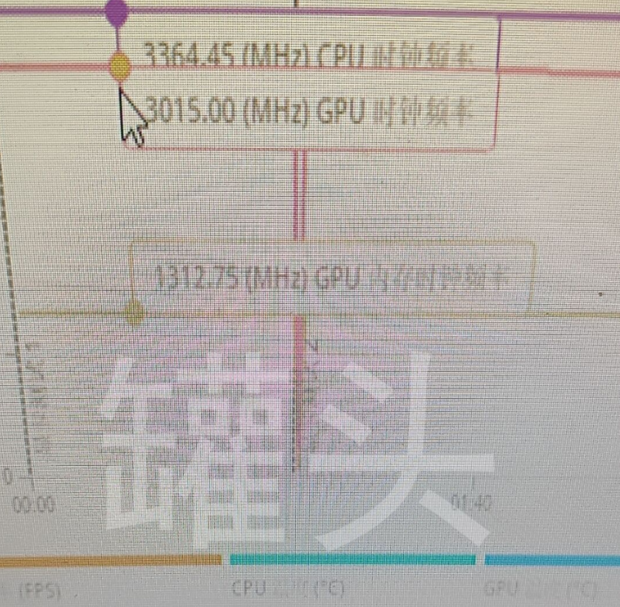 The GPU clocks on the AD102 GPU were reportedly hitting 3015MHz which is just 15MHz over 3GHz, but it counts... NVIDIA's current flock of Ampere GPUs can't wish to do that without the use of a heavily-binned GPU and the use of LN2 cooling to keep it stable at 3GHz. The last we heard from the GPU rumor mill was that the GeForce RTX 4090 would have 2.75GHz+ GPU clocks, but now if these rumors are true, 3GHz+ shouldn't be too hard for the RTX 4090.

The GeForce RTX 4090 graphics card in question is reportedly "very large" so it could be like the recently-teased triple-fan engineering sample that was teased a few days ago, with a TGP of 450W the cooler can handle much more than that (most likely up to 600W).

NVIDIA will be hosting its "GeForce Beyond" event on September 20, where we should hopefully hear everything about NVIDIA's next-gen Ada Lovelace GPU architecture and upcoming GeForce RTX 40 series graphics cards. We should see NVIDIA unleash the new flagship GeForce RTX 4090 first, rocking the new AD102 GPU and suped-up 24GB GDDR6X memory ready to destroy world records, your wallet, power bill, but deliver the best gaming GPU performance money can buy.

The purported GeForce RTX 4090 was reportedly running at 30C when idle, while the GPU wasn't too much hotter under load at 65C (even when the GPU clock speeds were bursting through 3000MHz). That's not too shabby at all, but I want to wait for the final silicon and have it in front of me before I see it's twice as fast, and runs at 65C. I can't wait!