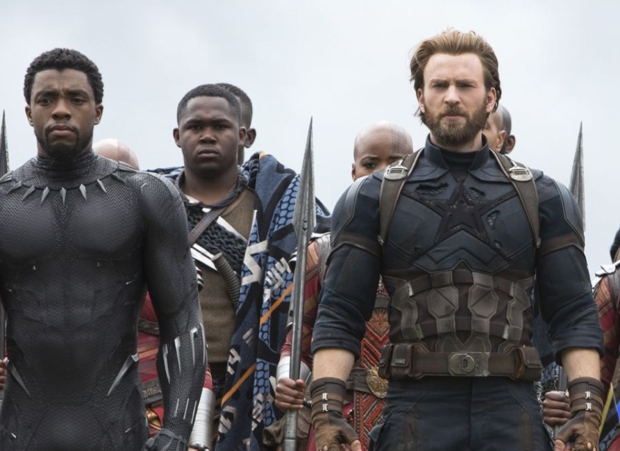 Disney is set to host a video games showcase tomorrow, September 9 at 4PM EST. The big headliner is a fresh new game from Skydance New Media, a studio founded by ex-Naughty Dog and Visceral Games creative Amy Hennig (she was involved in Uncharted and the ambitious Project Ragtag Star Wars game that EA cancelled before shutting down Visceral Games).

Reports indicate that the new Marvel game will star Captain America and Black Panther as they battle Hydra in a World War II backdrop.

"We have heard the new Marvel video game from Skydance Media will be a WW2 set adventure featuring Captain America and Black Panther. The duo will face off against the forces of Hydra," MCU Status said on Twitter. The report was then corroborated by Eurogamer, whose sources said similar things.

The project is officially described as a "narrative-driven, blockbuster action-adventure game" and here's what Amy Hennig had to say about the game and the partnership:

"I can't imagine a better partner than Marvel for our first game.

"The Marvel Universe epitomizes all the action, mystery and thrills of the pulp adventure genre that I adore and lends itself perfectly to an interactive experience. It's an honor to be able to tell an original story with all the humanity, complexity, and humor that makes Marvel characters so enduring and to enable our players to embody these heroes that they love."