NASA has announced its selected the company to construct its next-generation spacesuits that will be used by the next Americans to walk on the Moon. 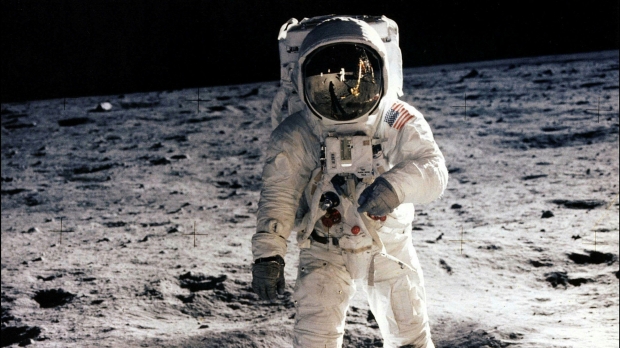 Buzz Aldrin on the Moon.

NASA has taken to its blog to announce it has tapped Axiom Space to develop a moonwalking system for its Artemis 3 mission, which will be the first time that Americans set foot on the Moon in over 50 years. NASA explains it has awarded Axiom Space under its Exploration Extravehicular Activity Services contract valued at $228.5 million, and the company will be responsible for the design, development, qualification, certification, and production of the new spacesuits.

The space agency explains that with its more than 50 years of space experience, it has designed the technical and safety requirements for the new spacesuits, which Axiom Space will be required to meet. The award comes under a new "task order" from NASA, which the space agency explains won't be the last as it plans on issuing future task orders under the contract for various scientific activities such as lunar landings, International Space Station missions, and special studies. 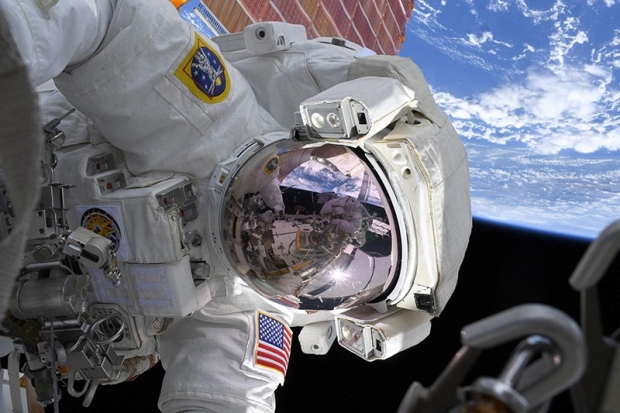 NASA's manager of its Extravehicular Activity and Human Surface Mobility program, Lara Kearney, explained that NASA's Artemis missions on and around the Moon will be the foundational knowledge that will eventually take the space agency to Mars and that new spacesuits will quite literally enable NASA to take that next step into the future.

Before the launch of Artemis 3, Axiom Space will be required to test its new spacesuits in a spacelike environment to ensure their viability. Before getting excited about Artemis 3 and Americans returning to the surface of the Moon, the space agency needs to complete Artemis 1 and Artemis 2. Unfortunately, NASA was forced to postpone the launch of Artemis 1 after a fuel leak presented itself and was unable to be remedied in time for launch. NASA has since announced it's targeting a launch date for Artemis 1 in early October.

Following the launch of Artemis 1 will be Artemis 2, which will be a crewed mission around the Moon and back to Earth. Both Artemis 1 and Artemis 2 will essentially be reconnaissance missions leading up to the touchdown in Artemis 3.