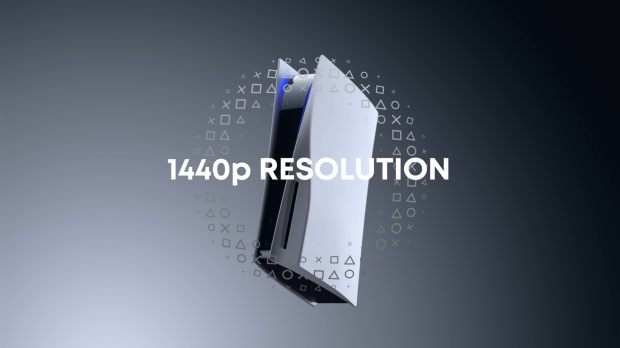 It's finally here. Sony's latest PS5 firmware update allows gamers to hook up their consoles to a 1440p display and enjoy native WQHD resolution. There's just one trade-off: Variable Refresh Rate (VRR), which tightens up refresh rates between both the console itself and the display, isn't supported over 1440p. Adaptive sync solutions like G-Sync and FreeSync still aren't supported either.

The update also brings major quality of life improvements like game lists (basically folders), allowing users to put up to 100 games into a single list and up to 15 lists maximum on one PS5. 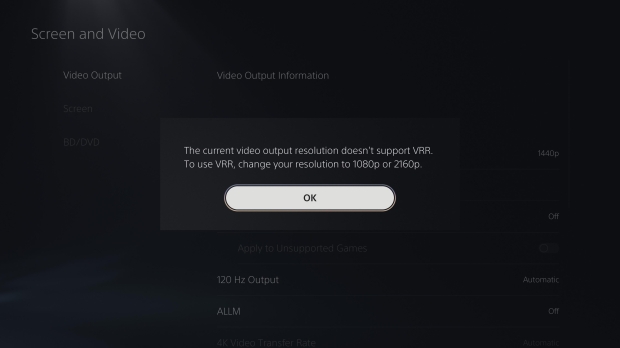 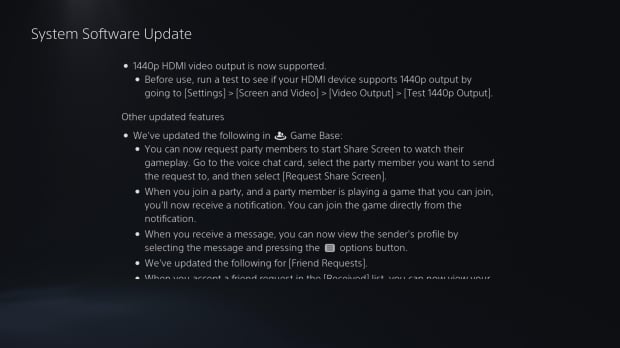 Here's what Sony has said about VRR on the PlayStation 5: