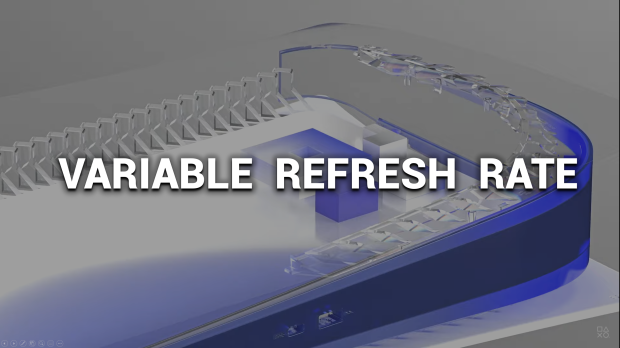 VRR is set to launch on PS5 "in the coming months," Sony has announced. The new feature will fully optimize frame rates across all PS5 games with real-time syncing between the refresh rate of a monitor or TV and the console's graphical output. If a game like Destiny 2 is set to output at 120FPS, for example, enabling VRR on the PlayStation 5 will offer more consistent and smooth frame rates when connected to an HDMI 2.1 capable display with a 120Hz refresh rate.

Sony has also confirmed that the PS5's VRR option will work with games that don't officially support it, so any game you play on the console can technically benefit from the feature. This is something that the Xbox Series X has used in tandem with FPS Boost to supercharge last-gen Xbox games. 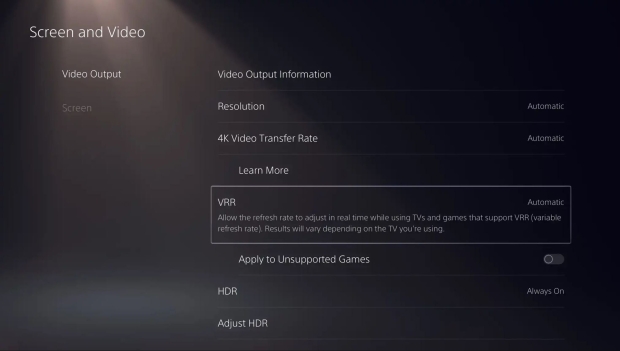 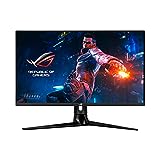