Back when Halo 3 was on the misty horizon, Bungie put out one of the most incredible pre-release teasers ever made. It had a simple tagline: Believe. The UNSC was overrun. Everyone was dying, the Covenant was unstoppable. Even Chief, the indomitable Demon, was being held up like a trophy kill. But Chief wasn't dead--he woke up, ignited a plasma nade, and that was that. We believed. It was pure magic. 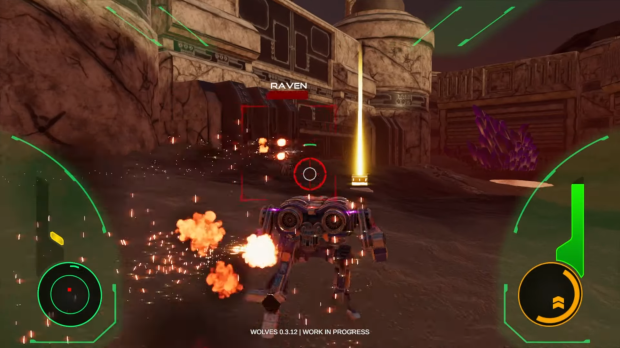 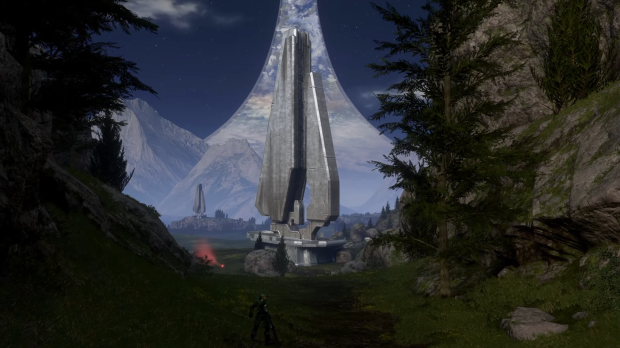 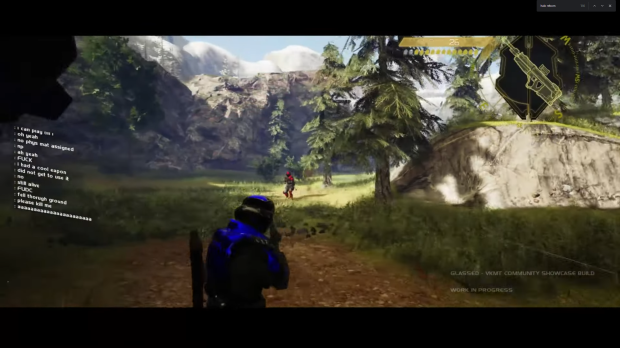 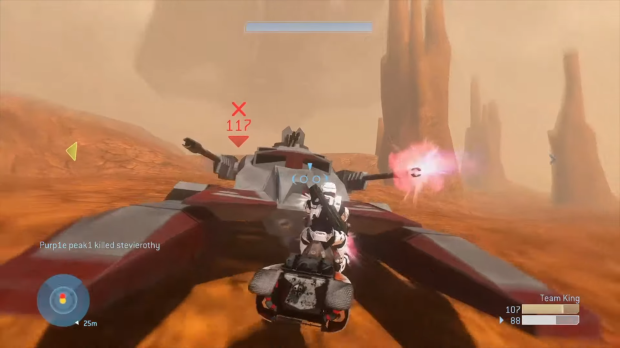 It's been a long time since I felt that kind of magic with Halo. Like a lot of things these days, Halo just isn't the same. It's not bad, it's just...different. It's harder to get excited about live services, you know? But there's one silver lining: Halo mods. 343i is just one team, but there's a veritable army of talented modders out there who are creating such impressive things that I believe in Halo games again. These wizards are sparking that old-school feeling that has been asleep for a long time--if you grew up with the original Xbox, you know what I'm talking about. It's the feeling you got when you booted up Halo CE and tried the campaign for the first time, or your first 16-player local LAN party with system link multiplayer.

For the past 2 years, VKMT has held a community showcase to highlight some of the best Halo mods that are either ready to play or currently in development. It's kind of like an E3 for Halo mods. The most recent showcase for 2022 is just amazing. There's some really impressive stuff in here that can add a new dimension of play to the Halo MCC games, including a fully playable recreation of Star Wars Battlefront II built into Halo MCC, Halo Doom Evolved, which merges Doom and Halo together in pixelated glory, and an incredible restored version of Halo 1 multiplayer with cut weapons as well as a bunch of extra surprises. There's even a standalone mech shooter called Wolves that's presumably a nod to the original Spartan I ORION suits.

On a functional, more engaging and chaotic multiplayer note, I am mostly excited about Bigass V3--it just looks like pure fun. 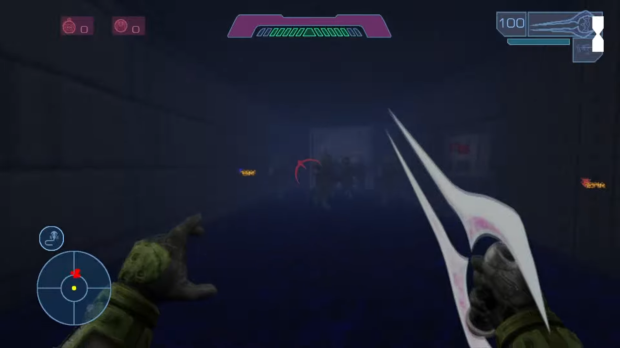 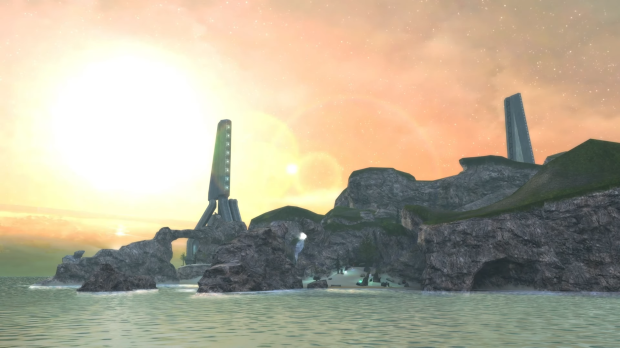 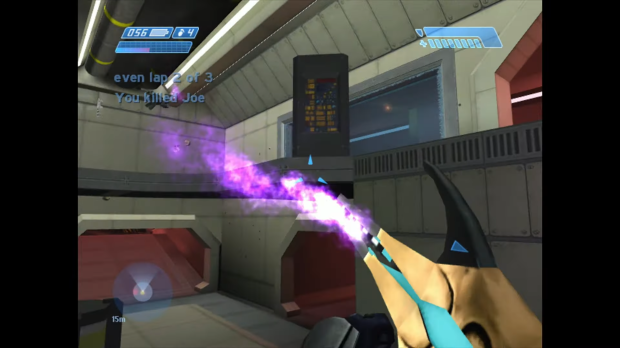 343 Industries is deeply involved in the modding scene and has actually teamed up with modders to create Digsite, an initiative that unearths old Halo file data and introduces cut content back into the game. At the end of the showcase we see a bunch of cut vehicles, character models, and weapons that were originally cut from Halo Combat Evolved, including the flyable hornet, a new kind of tank, a minigun, and more.

Check below for a list of the mods showcased in the VKMT Showcase 2022 video, complete with download links where available and direct links to creator social media and YouTube channels.