Paramount is bringing back its $8 billion dollar franchise, A new Teenage Mutant Ninja Turtles game is currently in development 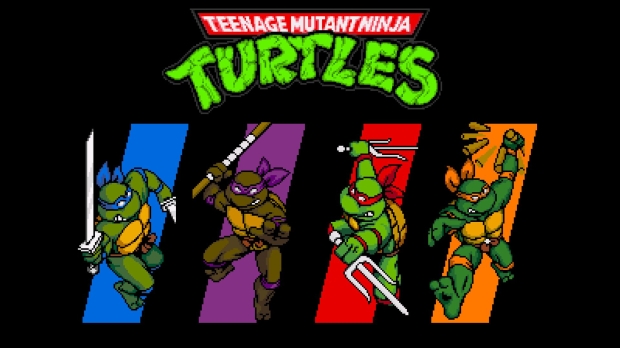 TMNT is back in the limelight. Paramount and Nickelodeon have released two big TMNT games in 2022--the excellent Shredder's Revenge, a beat-em-up throwback recreation of the immortalized 1990s arcade game, and the new Konami Cowabunga Collection, a mega-pack of old-school favorites featuring 13 TMNT games. Now a new big AAA game is in the works, too.

In a recent interview featured in the September issue of Toy World, Paramount's head of consumer products and experiences Lucy Dixon delivered the totally tubular announcement:

"Teenage Mutant Ninja Turtles are back with a new look and a new movie. Paramount will be launching an extensive new range of action figures and plans to expand further at the back end of the year. Collectors are being served by nostalgic gaming releases including an already launched new retro themed game: Shredder's Revenge. Paramount is also planning a remaster of Konami's the Cowabunga Collection at the end of the year and will launch a brand new original AAA game in 2023."

The last major TMNT game, the de-listed Mutants in Manhattan, released six years ago in 2016 and was praised for its hack-and-slash combat developed by PlatinumGames.

Dixon also said the TMNT franchise has generated $8 billion in revenues from products sold in the last 10 years, which shows the staying power of the brand. If done correctly, a new Teenage Mutant Ninja Turtles game could spark consistent earnings across multiple gaming platforms and organically thread into other products like figures and films.