A Chinese nuclear reactor under ongoing development and intended for use in space applications has passed a comprehensive performance evaluation by China's Ministry of Science and Technology on August 25th, 2022. 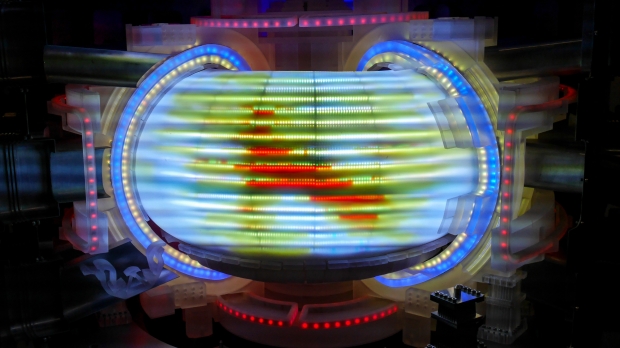 Multiple state media outlets reported on the reactor passing its evaluation, but they have since been deleted, despite not containing any technical details regarding the reactor. The Chinese Academy of Sciences designed the reactor, with the project beginning in 2019. It can produce one megawatt (MW) of electricity, though specific applications for the technology have yet to be revealed. This number dwarfs the energy required to run the International Space Station (ISS), which requires between 84 and 120 kilowatts.

Wu Weiren, the director of China's recently-established Tiandu deep space exploration laboratory, called for space-based nuclear power innovations to support future missions. The nation could use the new technology to support China's currently-in-development space station, Tiangong. The space station has an expected lifetime of at least ten years, but this could be extended with a nuclear power upgrade, or additional future space stations may benefit from the technology.

Current Chinese mission proposals seeking nuclear power include spacecraft that would head out of the solar system, similar to NASA's Voyager spacecraft. Another mission involves sending a satellite to orbit Neptune, utilizing electric propulsion that derives its power from an onboard nuclear reactor.

"Strategic competitors including China are aggressively investing in a wide range of space technologies, including nuclear power and propulsion. The United States needs to move at a fast pace to stay competitive and to remain a leader in the global space community," said Bhavya Lal, speaking before the U.S. House of Representatives' Science, Space and Technology Committee in October 2021.

How to Drive a Nuclear Reactor (Springer Praxis Books)