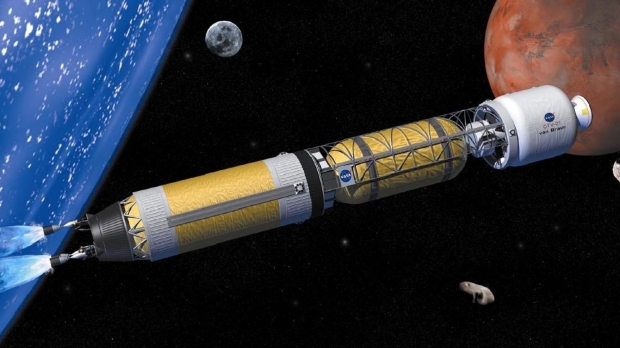 The DIU has awarded one contract to the Ultra Safe Nuclear Corporation (USNC) and the other to Avalanche Energy Designs, "to demonstrate the next generation of nuclear propulsion and power capability for spacecraft." The companies' will be testing nuclear-powered prototypes that allow small spacecraft to "maneuver at-will in cislunar space" and "enable high-power payloads."

"Advanced nuclear technologies will provide the speed, power, and responsiveness to maintain an operational advantage in space. Nuclear tech has traditionally been government-developed and operated, but we have discovered a thriving ecosystem of commercial companies, including start-ups, innovating in space nuclear," said U.S. Air Force Maj Ryan Weed, Program Manager for the Nuclear Advanced Propulsion and Power (NAPP) program at DIU.

Ultra Safe Nuclear is developing a device called Embercore; a chargeable, 'next-gen' nuclear radioisotope battery. Scaling up the system will allow it to achieve ten times higher power levels than plutonium systems, making it capable of providing over a million kilowatt-hours (kWh) of energy from a few kilograms of fuel.

Avalanche Energy's device in development is called the Orbitron, a compact fusion device that generates either heat or electricity to power a high-efficiency propulsion system. The system is scalable to allow it to be used in small-scale space applications and can be used as both a propulsion system and a power source.

You can read more from the DIU press release here. 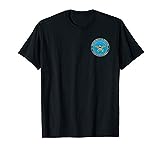