Mafia developer Hangar 13 has confirmed a new game in the Mafia franchise is on the way, but it won't be ready for some time. 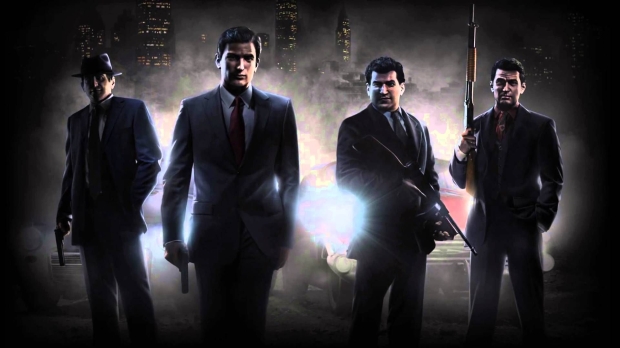 Today Hangar 13 put out a big blog post to celebrate the 20th anniversary of the Mafia franchise. Nestled at the very end of the post is a brief teaser announcement that a new Mafia game is on the way, which corroborates early reports made in May of this year by Kotaku. Sources had previously said the new Mafia game is a prequel and will be built on Unreal Engine 5.

The project is many years away, however, and will likely be part of Take-Two Interactive's massive slate of games that are planned to release by 2025.

"I'm happy to confirm we've started work on an all-new Mafia project! While it's a few years away and we can't share anything more right now, we're really excited to keep working on this beloved franchise and to entertain our players with new stories," Hangar 13 general manager Roman Hladik said in the anniversary post.

The news comes after turbulence at Hangar 13. The original release of Mafia 3 missed sales expectations and was a critical flop, leading to two rounds of layoffs in 2017 and then in 2018. Hangar 13 redoubled its efforts around a new project. That game, a kind of live shooter codenamed Volt, was cancelled by Take-Two Interactive/2K Games, and a few of Hangar 13's lead developers left as a result.

Now Hangar 13 is re-focusing its efforts on its core mobster franchise.

Take-Two Interactive now has 87 games in development set for release between FY25 and FY25, including: