Sources have told USA Today's GL;HF outlet that Amazon will buy Electronic Arts, and the news will be announced today. CNBC's David Faber indicates this report may not be true. 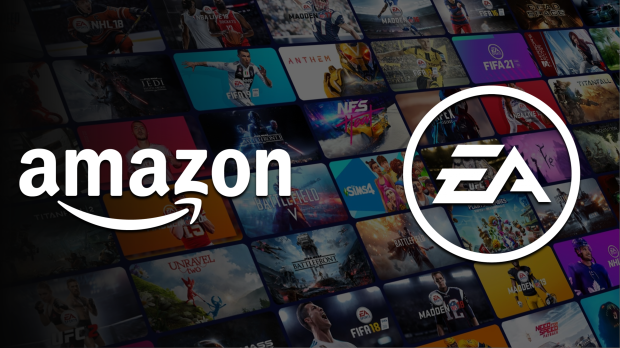 Today might be one for the record books. Reports from Swedish games out let GL;HF say Amazon is buying EA , the billion-dollar gaming powerhouse behind big franchises like Apex Legends, FIFA, and Madden. But other reporters like CNBC's David Faber have contested the rumors.

"I have talked to some people who would actually know if there's something going on and they say there's nothing going on," CNBC's David Faber said.

Faber goes on to corroborate claims that NBC Universal was thinking about buying Electronic Arts and spinning off the division into the games publisher. These reports were originally made by Puck earlier in the year.

"These are people who would be involved, who in fact were involved when our parent company was talking to Electronic Arts. That was real and was some time ago. It didn't advance after a while in part because our parent company, entertaining this idea of spinning of NBCU into EA having the EA gentlemen running the combined company, but wanted voting control."

When asked directly about the NBCU buyout rumors by analysts in a recent Q&A session, EA CEO Andrew Wilson said:

"First, I'm sure you don't expect me to comment on rumors and speculation from some small-read media outlets. But be that as it may, I would tell you I think we are in an incredible position. We're soon to be the largest stand-alone independent developer and publisher of interactive entertainment in the world."