Sony has accelerated its plans to adapt more of its PlayStation gaming IPs into films and TV shows, and two new projects have been discovered. 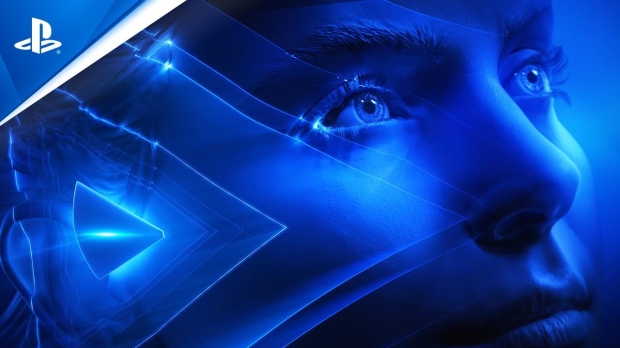 Sony wants to synergize all of its business units into one cohesive money-making machine. Under PlayStation Productions, Sony's Music, Pictures, and PlayStation brands are all coming together to create immersive new transmedia experiences based around wholly-owned PlayStation IP. While gaming is the major breadwinner among entertainment sectors, Sony is branching out with tremendous success--the Uncharted movie, which started off as a fledgling project that Tom Holland wanted to make after playing the games, has generated over $400 million.

Sony has a number of big-budget movies and TV shows currently in development. According Sony Pictures' Tony Vinciquerra, Sony is planning 11 different shows and films under its PlayStation Productions label with various industry talent attached (only 9 of these projects are known).

"Right now there are currently 10 additional film and projects with PlayStation [not including Uncharted] in various stages of production and development, including The Last of Us, Twisted Metal, Ghost of Tsushima," Vinciquerra said in May.

Two new projects were recently unearthed by Deadline: A new Gravity Rush film with Anna Mastro directing, and a feature-length movie based on Days Gone that could star Outlander's Sam Heughan.

Sony's efforts in this transmedia space clearly underline the company's emphasis on synergy and a willingness to experiment. The company has been pushing outside of its comfort zones for a while now, especially in the gaming space where it has ushered in new features like cross-play, game downloads, bringing PS4 games to PC, and a major combination of its PlayStation Now and PS Plus services under one banner.

Sony is also doubling-down on live service and mobile games in an effort to capture that billion-dollar market. Traditionally, Sony has put most of its emphasis on first-party exclusive games.

That being said, this widespread investment and focus does carry risks that exist outside of the traditional gaming space. The major hope is that these films will pull more everyday consumers into the PlayStation brand...but Sony may have a hard time convincing people to buy a PS5 considering they just raised the price nearly worldwide.