Sony has 11 TV shows and films based on key PlayStation IPs in development, the company has announced. 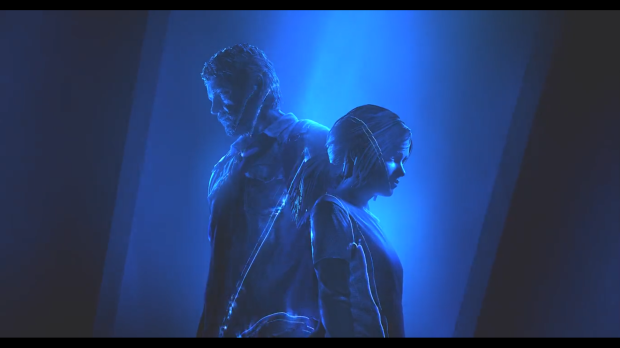 Sony plans to adapt most of its video games IP into film and TV show productions. Sony Pictures CEO Tony Vinciquerra confirms that there are nearly a dozen

"Right now there are currently 10 additional film and projects with PlayStation [not including Uncharted] in various stages of production and development, including The Last of Us, Twisted Metal, Ghost of Tsushima," Vinciquerra said.

The Sony Pictures boss also said that shows based on God of War, Horizon Zero Dawn, and Gran Turismo are in development. Check below for a list of the IPs that are getting adaptations:

"None of the media competitors have the advantages we do in terms of potential partnerships with the world's leading music and games business," Vinciquerra said.

So far the collaboration has paid off for Sony, and PlayStation Productions' first film, Uncharted, is on track to make $400 million in the box office.