Microsoft wants to buy Activision for one reason above all else: Mobile gaming. 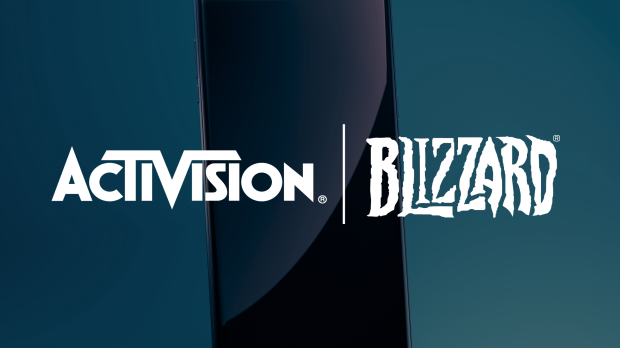 "When we were thinking about on the idea on what we are capable of today and where do we need to go...the biggest gaming platform on the planet is mobile phones. 1.5 billion people play on mobile phones and regretfully Microsoft is not a place where we have a native platform as far as gaming. Coming from console and PC we don't have a lot of creative capability that has built hit mobile games," Spencer.

Spencer goes on to say that Activision-Blizzard was a good fit for its plans. Activision is indeed well-versed at mobile thanks to King, who generates billions every year from mobile sensation Candy Crush (King made up 33% of total company revenues in 2021, or $2.58 billion). 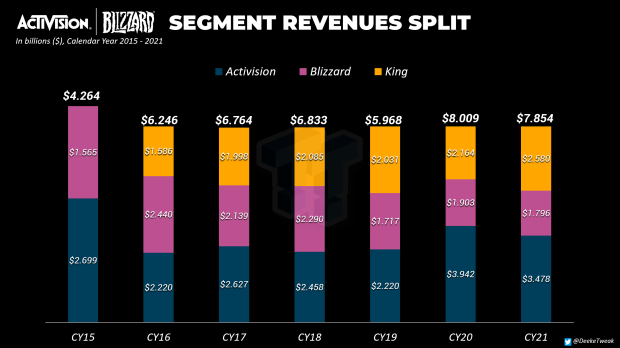 Mobile games were also a big part of Activision-Blizzard's new four-part plan that was started way back in 2018. Since then, Activision has successfully brought Call of Duty to mobile markets and has generated over $1.5 billion as of February 2022. 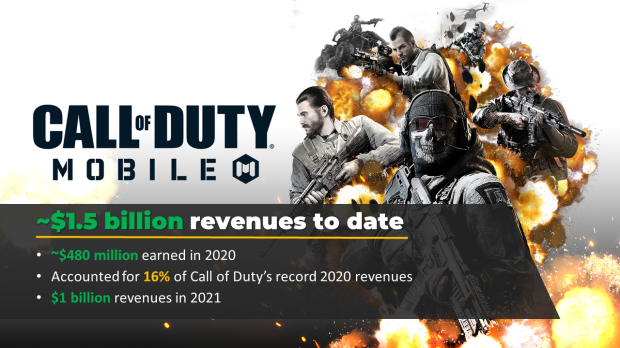 Blizzard has also had tremendous success with its mobile breakout hit Diablo Immortal, which has made over $100 million. In fact, Blizzard's mobile revenues were up by over 450% thanks to Diablo Immortal.

Activision plans to further expand into mobile with a new release of Call of Duty Warzone on the platform.

"One thing about the video game space is if you've been around maybe too long, you know most of the creators out there. So you kind of know teams that could be a good fit in terms of what we're trying to do."

"But we really started the discussions, internally at least, of Activision-Blizzard around the capability they had on mobile, and PC with Blizzard. Those were the two things that were really driving our interest."