Apple's next-gen iPhone 14 will be released later this year, and inside we're looking at the new A16 SoC that will be made on TSMC's new 5nm process node according to industry analyst Ming-Chi Kuo.

In a flurry of new tweets, Kuo says that Apple's new A16 SoC will continue using TSMC's N5P process node -- which is the same as the current-gen A15 SoC. The reason? TSMC can't make enough chips on its next-gen N3 node this year in order to meet Apple's insatiable demand, while N4P is an improved variant of N5, going into mass production later this year.

Kuo states that the "significantly better N3 & N4P won't start mass production until 2023" and that "N5P & N4 are the latest technologies Apple can use" for their products in the second half of 2022, finishing off the first tweet with "N4 has no advantages vs. N5P".

We should expect Apple to use its current-gen A15 SoC inside of the iPhone 14, while the higher-end flagship iPhone 14 Pro smartphones are expected to feature the 'new' A16 SoC. But, what will be new to give it advantages over the A15? The "new" A16 SoC will see it having a "slightly better CPU, LPDDR5 RAM and better GPU" tweeted "ShrimpApplePro" on Twitter.

Kuo tweeted: "According to TSMC's public announcements & the roadmap (source):

"A15 is made by TSMC N5P. Because N4 has no advantages vs. N5P, it's reasonable for A16 to stick with the N5P, implying that improvements in performance and power-saving from A16 should be limited. Naming iPhone 14 Pro's chip as A16 is more of a marketing purpose".

"All-new design MacBook Air's CPU encounters the same technical limitations as A16. But I think it's another case. All-new design is already a big selling point for new MBA. Leaving much-anticipated M2 series debut to next 14"/16" MBP may contribute more to Apple".

"There is nothing bad with naming a minor-upgrade CPU of all-new design MBA as M2, which can also help new MBA sales. But if M2 series aims to bring great upgrades vs. M1 series and further enhance Apple Silicon's brand image, using 2023 N3/N4P wafer for M2 is better". 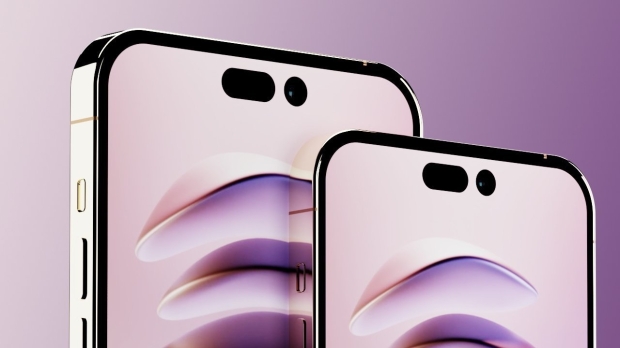