Qualcomm and TSMC look to absolutely dominate the flagship Android smartphone market in 2023, where we are expecting all 2023 premium Android-powered smartphones to feature a Snapdragon 8 Gen2 chip made by TSMC. 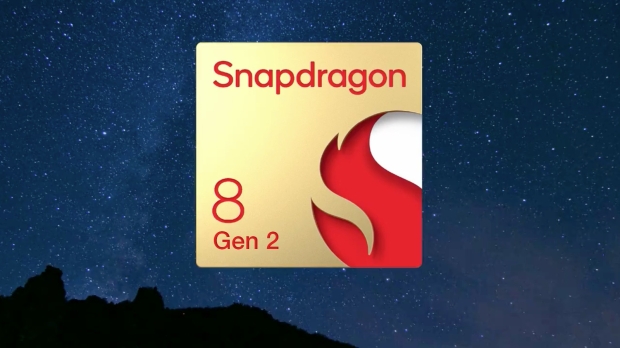 Leaker "Ice Universe" tweeted criticisms of Samsung's chip fabrication technology, calling it a "disastrous experience" and so he should: it's that bad Samsung is ditching its in-house Exynos SoCs to use Qualcomm's Snapdragon 8 Gen2 in their next-gen Galaxy S23 smartphones in 2023.

Normally we'd see Samsung split its Galaxy smartphones into two camps: one market with in-house Samsung Exynos SoCs and other markets with Qualcomm Snapdragon SoCs. But in 2023, all roads lead to Qualcomm and its next-gen Snapdragon 8 Gen2 SoC made on TSMC's next-gen 4nm process node.

Ice Universe tweeted: "Remember, buy mobile phones in the last two years, do not buy any mobile phones with Samsung process, it will be a disastrous experience, thankfully, all Android flagships next year will use TSMC process, including the S23 series".

It was just over a month ago now that insider Ming-Chi Kuo said Qualcomm would use its next-gen Snapdragon 8 Gen2 SoC inside of Samsung's next-gen Galaxy S23 series smartphones. Kuo explained:

Qualcomm President and CEO Cristiano Amon said at the time when it was announced Samsung's next-gen Galaxy S23 smartphones would be all-Qualcomm: "Before I highlight a few notable milestones this quarter, I would like to update you on an important development in our relationship with Samsung. We're very pleased to report that Qualcomm and Samsung have entered a new multiyear agreement starting in 2023, expanding the use of Snapdragon platforms for future premiums Samsung Galaxy products globally".