Well... the future of Samsung has been cemented with the next-gen Galaxy S23 family of smartphones to exclusively use Qualcomm's next-gen Snapdragon 8 Gen2 SoC. 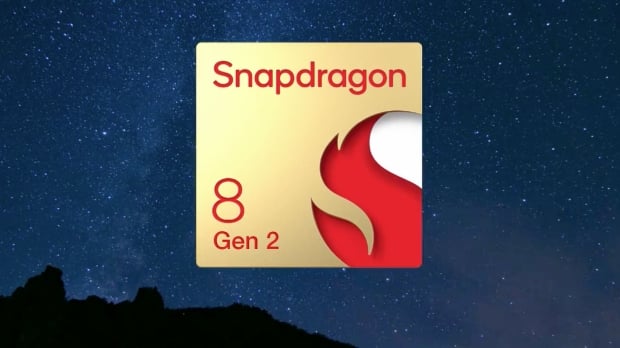 This normally wouldn't be news, as Samsung uses its in-house Exynos chips alongside Qualcomm Snapdragon SoCs in its smartphones, but now the Galaxy S23 is going all-in with Snapdragon. A new multi-year partnership between Samsung and Qualcomm will start in 2023, "expanding the use of Snapdragon platforms for future premiums Samsung Galaxy products globally".

We now have confirmation of the rumors from a few weeks ago, where we heard that Samsung's next-gen Galaxy S23 smartphones wouldn't have a Samsung chip inside, but rather they'd use Qualcomm designs. Now, it has been officially confirmed by both sides.

Qualcomm President and CEO Cristiano Amon explained: "Before I highlight a few notable milestones this quarter, I would like to update you on an important development in our relationship with Samsung. We're very pleased to report that Qualcomm and Samsung have entered a new multiyear agreement starting in 2023, expanding the use of Snapdragon platforms for future premiums Samsung Galaxy products globally".

Amon continued: "This validates that Snapdragon is the technology platform of choice for premium Android experiences. In addition to Galaxy smartphones, the agreement includes PCs, tablets, extended reality and more. We have also agreed to a seven-year extension of our patent license agreement with Samsung, taking the license through the end of 2030 with the same royalty terms. The extension encompasses 3G, 4G, and 5G technologies and devices and will also include future 6G standards and products".