Samsung currently offers its Galaxy S22 Ultra smartphone with different SoCs inside depending on the market, with some markets getting the Exynos 2200-powered Galaxy S22 Ultra, and other markets with the Qualcomm Snapdragon 8 Gen1 SoC. 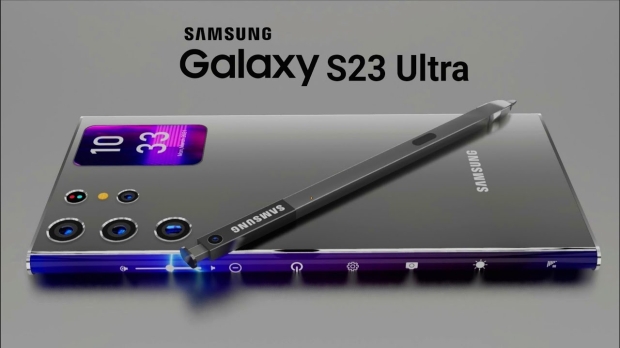 But for their next-gen Galaxy S23 family of smartphones, rumor has it Samsung will drop the use of its in-house Exynos SoC and move into the warm, loving arms of Qualcomm and its next-gen Snapdragon 8 Gen 2 processor. The news is coming from analyst and insider Ming-Chi Kuo, who outlined it pretty easily:

Samsung has been losing the SoC race for a while now, and while the new AMD RDNA 2-powered GPU inside of the Exynos 2200 SoC was meant to be something great, it was a steaming pile of shit. Apple is doing kick-ass things with its A series of mobile processors, with the next-gen A16 SoC dropping inside of the iPhone 14 later this year made on the newer TSMC N5P process node.

Qualcomm's new Snapdragon 8 Gen1 isn't the fastest SoC, as there is the beefed-up Snapdragon 8+ Gen1 (the differentiator there is the + if you didn't see it) which is found inside of the new ASUS ROG Phone 6 Pro gaming smartphone.

This was previously rumored back in November 2021, where I was reporting that Samsung's then-next-gen, and now current-gen Galaxy S22 family of smartphones could shift exclusively to the Qualcomm Snapdragon 898 processor at the time. So the shift from Samsung's in-house Exynos to all-Qualcomm isn't new, and moving forward it only makes more sense.