NVIDIA is reportedly resuming production of its GeForce RTX 3080 12GB SKU, after production stopped some two months ago now. 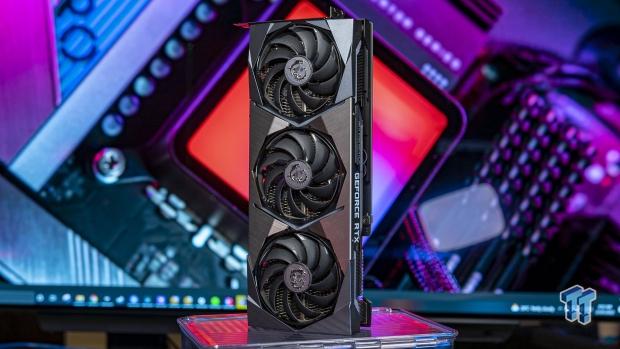 In previous news, we heard from leaker Moore's Law is Dead and his sources that AIB partners told NVIDIA to go "pound sand" over leftover Ampere GPUs leading into next-gen Ada Lovelace. NVIDIA is working with AIB partners to get rid of existing GeForce RTX 30 series GPUs, with price drops for graphics cards across the board, and flagship GPUs like the EVGA GeForce RTX 3090 Ti FTW3 dropping $1000+ in the last couple of weeks alone.

Now, as for the AIB partners that told NVIDIA to "go pound sand" that had AIB sources explaining: "This month we told NVIDIA to go pound sound. We don't want to buy anymore Ampere or Turing stock until we liquidate our existing warehouses. At this point we're even willing to risk Lovelace allocation if they threaten us". 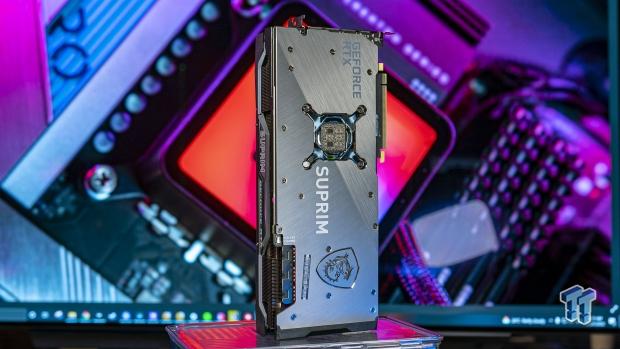 The AIB source continued: "NVIDIA underestimated how desperate we were getting, but no more. They're finally working with us on solutions to clear as much stock as possible before Lovelace launches in October. BTW - the overwhelming majority of Used mining stock hasn't even hit the west yet. We need to get rid of these New cards NOW".

Another source explained: "Well, over here (ASIA) miners are definitely selling most of their stock off. I'd expect those cards to start flooding the west within weeks".