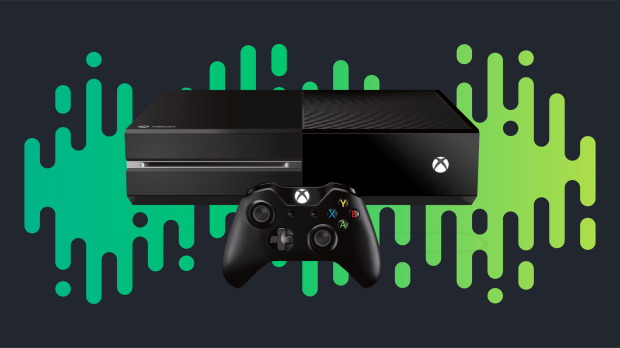 Microsoft legal representation has delivered figures that the company itself no longer divulges: Xbox One console sales. The info was spotted in Microsoft's latest filing in the ongoing regulatory discussions with Brazil's government. CADE, Brazil's own FTC-like watchdog agency, is probing the games industry for data and insights about Microsoft's $68.7 billion buyout of Activision-Blizzard for any instances of possible anti-competitive practices.

According to one particular passage, the PS4 has sold over twice as many Xbox One consoles. Since the PS4 has sold 117.2 million units, this means the Xbox One has sold less than 58.6 million units worldwide. Microsoft evangelists like Paul Thurrott put the number more in the 50-55 million range. "Sony has surpassed Microsoft in terms of console sales and installed base, having sold more than twice as many Xbox in the last generation," the document reads. 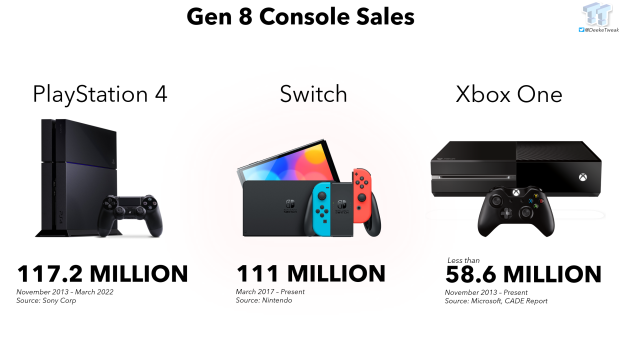 Microsoft did indeed provide exact and clear figures of Xbox One console sales...but we don't have access and it has been redacted from the public.

What we do have, however, is figures on market share from 2020-2021. According to the filing, PlayStation controls the majority of the console games market throughout the last 2 years. This is fairly obvious given the PS4's substantial lead over the Xbox One; more consoles on the market means more console game sales in said market.

We probably won't ever really know exact sales figures for the Xbox One or the Xbox Series X/S generation, and if Microsoft does buy Activision-Blizzard, reams of important data will likely become privatized and hidden away from the public--and more importantly, from competitors.