Uranus is the seventh planet from the Sun and has the third largest diameter in the solar system, yet it's commonly overlooked and joked about due to its name. 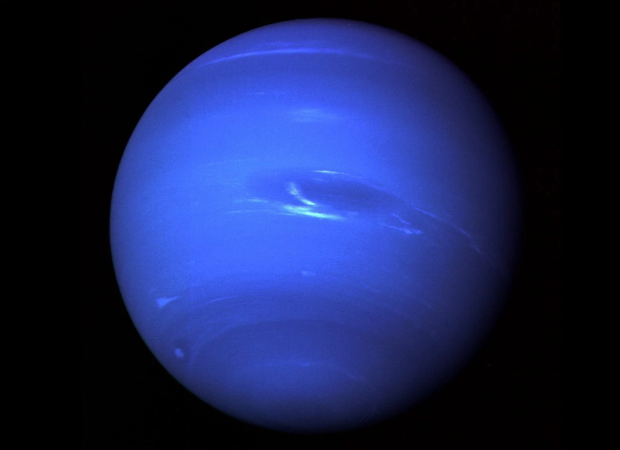 James Webb Space Telescope project scientists and NASA veteran Heidi Hammel knows all too well about the jokes and laughter that Uranus' name has caused in the classroom, with Hammel even stating that the chosen name for the large blue planet is "definitely distracting". The NASA veteran worked on the Voyager 2 mission and said that for a while, she attempted to educate people on the correct pronunciation of Uranus, which she later gave up on after discovering the word 'urinous' which means "relating to, like, or having the qualities or odor of urine."

Now when Hammel discusses Uranus, she tells the class a few jokes about the planet to get the laughter out of the way so the science can begin. So, why has Uranus been named such a way? The planet was discovered by Sir William Herschel on March 13, 1781, with German astronomer Johann Elert Bode's observations solidifying the discovery. 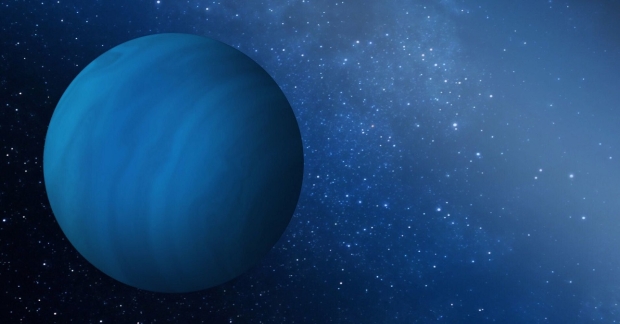 Unfortunately, Uranus seemed to be the naming that stuck, with many scientists across the world pronouncing the planet "your anus", when its correct pronunciation is "your a nuss". Despite its terrible name that gets in the way of scientific education, the large blue planet has some redeeming qualities. According to reports, the deep within Uranus' atmosphere is extreme pressure that breaks up the methane molecules and squeezes the carbon molecules to a point where diamonds are created. This means that in some regions across Uranus, it likely rains diamonds.

A more comedic factoid about Uranus is that the planet actually smells like farts. The levels of sulfur dioxide in the atmosphere gives it a rotten egg smell that was confirmed by researchers in a penned 2018 study that can be found here.

This means that a planet that's called Uranus actually smells like farts but is also home to diamond rain. What an incredible juxtaposition.

In other space news, the fate of the Milky Way galaxy was photographed by a telescope in Hawaii, showing the distant destiny of a galactic collision with our neighboring Andromeda galaxy. The collision is expected to occur in 5 billion years and will spark stellar formation in the region. NASA's new James Webb Space Telescope recently photographed UFOs, check out that story below.