A study on the brain after midnight titled "The Mind After Midnight: Nocturnal Wakefulness, Behavioral Dysregulation, and Psychopathology" has been published in the journal Frontiers in Network Psychology. 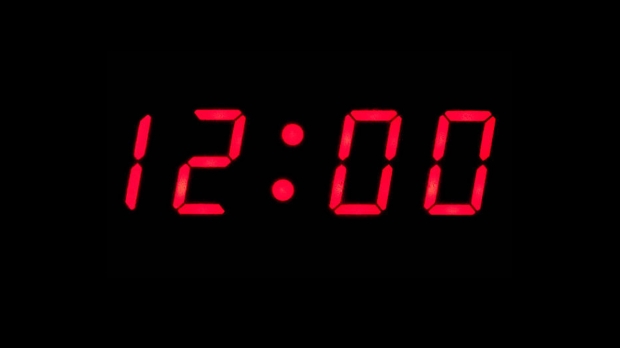 Researchers from Harvard University and the University of Pennsylvania have published a new hypothesis, dubbed the "Mind After Midnight" hypothesis, suggesting that neurophysiological changes occur in the brain when people are awake after midnight. The absolute time these changes occur is relative to your Circadian rhythm but typically occur after midnight, impacting the brain's reward processing, impulse control, and information processing functions.

The researchers found people were more likely to view the world negatively and make impulsive decisions or engage in harmful behaviors without fully considering the consequences. Part of the biological basis for these effects is the circadian influence of positive affect and negative affect, the tendency to view information in a positive or negative light, respectively. Positive affect is highest in the morning after waking and falls to its lowest levels at night when the body is ready for sleep, and negative affect is at its lowest and highest at the opposite times.

Dopamine levels also rise at night, which can promote engaging in riskier behavior as the reward and motivation systems in the brain are influenced. In combination with skewed information processing capacity and other circadian-influenced systems, dopamine can result in poorer decision-making and function late at night.

"The basic idea is that from a high level, global, evolutionary standpoint, your internal biological circadian clock is tuned towards processes that promote sleep, not wakefulness, after midnight," said the paper's senior author Elizabeth B. Klerman, MD, Ph.D.

"There are millions of people who are awake in the middle of the night, and there's fairly good evidence that their brain is not functioning as well as it does during the day. My plea is for more research to look at that, because their health and safety, as well as that of others, is affected," said Klerman. 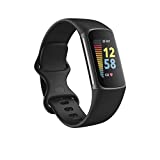