Elon Musk has responded to reports claiming that he is going to build his own private airport in the state of Texas.

The Tesla and SpaceX CEO has taken to Twitter to refute the claims from mysanantonio.com that wrote that Musk is developing a plan to construct a private airport near Bastrop. The publication cites reports that the idea is in a conceptual phase, with there being no official timeline for its construction laid out. Now, Musk has taken to Twitter to respond to the rumors by simply saying they are "untrue."

Musk explains in a tweet that the Tesla facility is "5 mins" from the Austin International airport and that it would be "silly to build another private airport". The world's richest man did poke some fun at the Austin International airport by writing that it needs to add another runway due to the speed of Austin growing fast with many individuals, companies, and businesses rushing to the growing location. 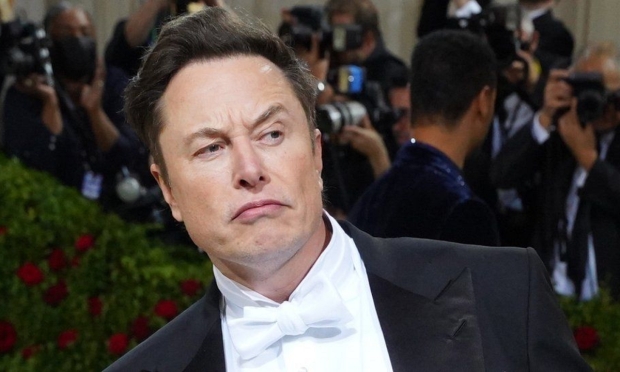