Tencent wants to buy more stock in Ubisoft and possibly take over the company, sources have told Reuters. 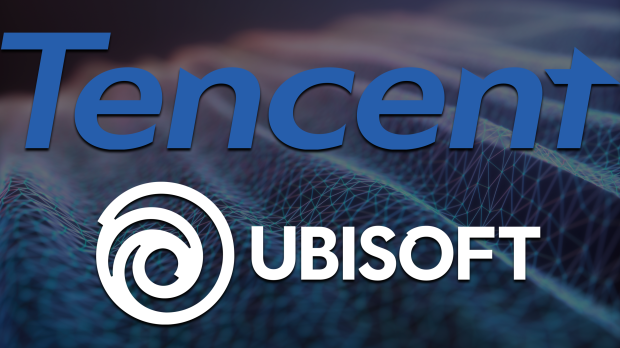 Billion-dollar Chinese juggernaut Tencent, who has invested in dozens of video game firms over the last few years, has set its sights on Ubisoft. Tencent had originally secured a 5% stake in Ubisoft and helped the Assassin's Creed-maker stave off a hostile takeover from Vivendi in 2018. Now Tencent wants a bigger piece of the shares. 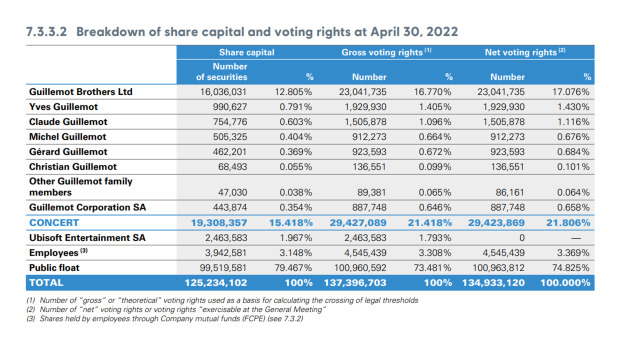 Sources have told Reuters that Tencent is looking to acquire an increased stake in Ubisoft in a bid to become the largest shareholder in the company. Ubisoft's current largest shareholder is a corporation run by the Guillemot family who has a combined 15.418% in Ubisoft shares. As of May 2022, shares were split up among institutions like JP Morgan Chase (10%), Credit Argicole Corporate & Investment Bank (10%), JP Morgan Securities (10%), The Capital Group (5%), and Baillie Bifford & Co (5%).

Reuters reports that Tencent is prepared to offer a 100-euro premium for Ubisoft shares. Earlier reports from 2022 suggest that Ubisoft's founding Guillemot family has considered buying out the remaining Ubisoft shares and taking the company private so it can avoid any hostile takeover attempts. 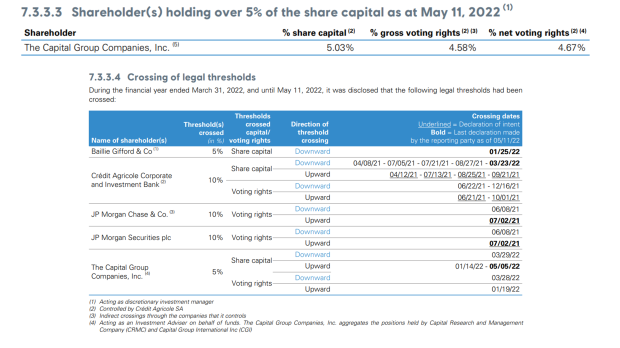 This integration may have been prepared for months. Axios reports that Ashraf Ismail, the controversial Assassin's Creed Origins game director accused of sexual misconduct, is leading a new studio at Tencent. Axiso also reports that multiple Ubisoft developers have been leaving in favor of Ismail's team at Tencent.

Tencent has a history in acquiring video game studios and publishers but keeping a decentralized, hands-off approach similar to The Embracer Group. Tencent had raised $8 billion in funding in 2021 for largest acquisitions.