A Diablo Immortal gamer has claimed to have spent $100,000 on upgrading his character but now is seemingly unable to play with any other players.

JT from the jtisallbusiness YouTube channel posted a video at the end of last month where he claims that he has spent around $100,000 on upgrading his Diablo Immortal character to its absolute maxed-out potential. As you can imagine, JT destroyed any opponents that attempted to fight him and broke several in-game records, according to Techspot.

The gamer's character was so powerful that the matchmaking system is now unable to find him an opponent of a similar level, meaning that JT is unable to clown on opponents with his pay-to-win gear. After contacting Blizzard about this issue more than a month ago, JT received a response from a Blizzard representative on August 2 that informed him they had "approved a fix" and that it would be implemented in the "next coming days". The details of this update weren't revealed. 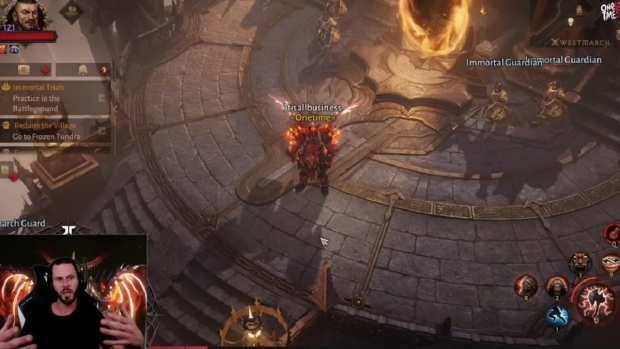