NASA has taken to its social channels to share an image snapped by its Mars Reconnaissance Orbiter that's tasked with mapping the Red Planet's geology. 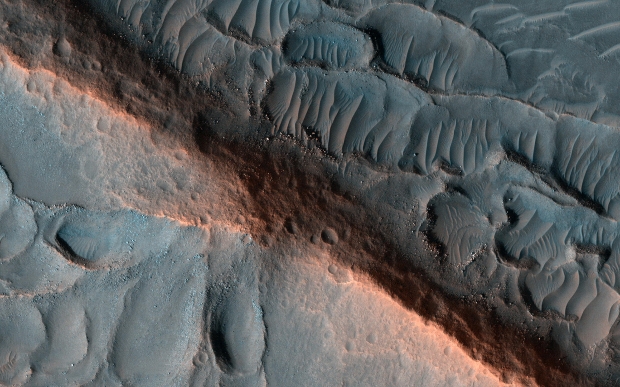 NASA explains on its website that the above image is a martian ridge that researchers suspect was created from the erosion of the surrounding area that could be an indicator of an ancient fluvial channel. Notably, NASA states the ridge itself is made of much tougher material than what's surrounding it, as indicated by the craters on its flanks.

Furthermore, NASA explains that the erosion is still taking place, which is evident by the "fresh" boulders and sand dunes that are forming alongside the ridge and its outskirts. As previously stated, the image was snapped by NASA's $720 million Mars Reconnaissance Orbiter (MRO), which was launched on August 12, 2005, and was designed to study the geology and climate of Mars while also providing a relay point for data acquired by rovers such as Curiosity and Perseverance. 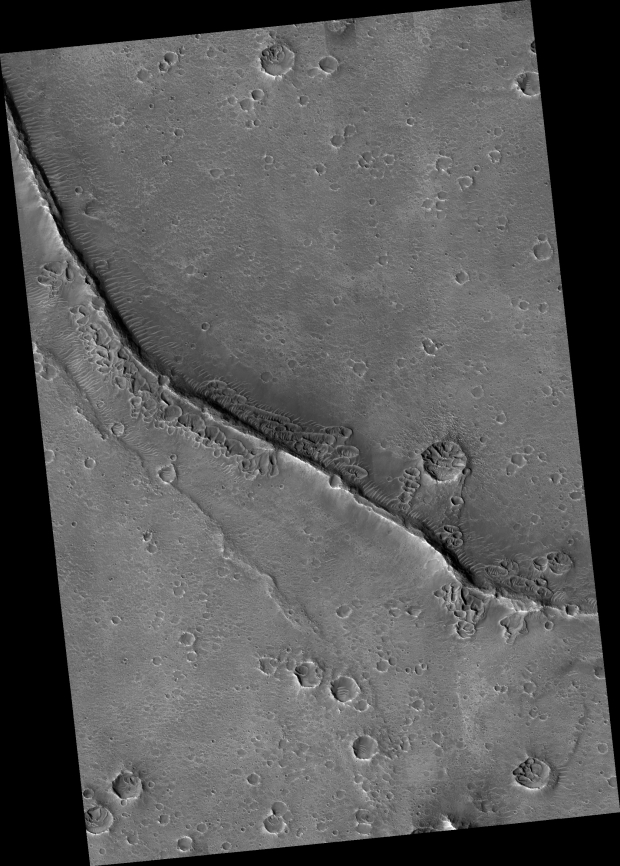