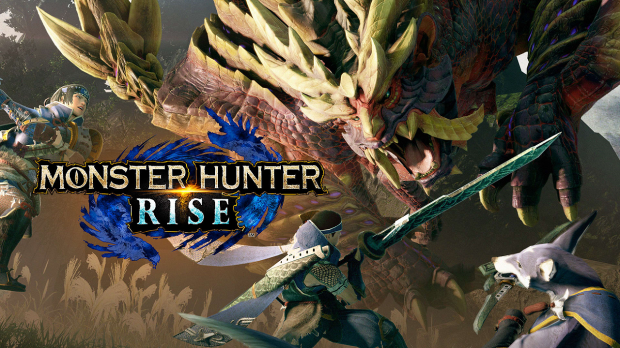 Capcom's latest sales charts show some surprising results. Monster Hunter Rise has reached 10.3 million units sold worldwide, officially making it Capcom's #3 best-selling game of all time. This is quite a feat considering Monster Hunter World has been out for little over a year--it was released in March 2021--and that it skipped mainline consoles like the PS4 and Xbox One. Mon Hun Rise is only available on PC and the Nintendo Switch. 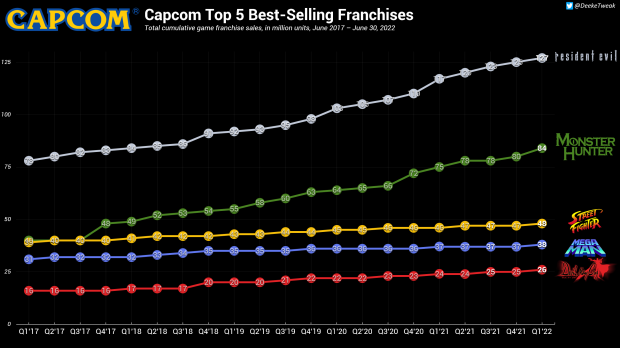 Resident Evil remains Capcom's best-selling franchise of all time with 127 million copies shipped since RE1's original launch in 1996. We'd have to wonder what Monster Hunter's sales would be if the series had started in '96 and not 8 years later in 2004.