Four former executives from the Tokyo Electric Power Company (TEPCO) have been ordered by a Tokyo court to pay damages in a recent lawsuit. 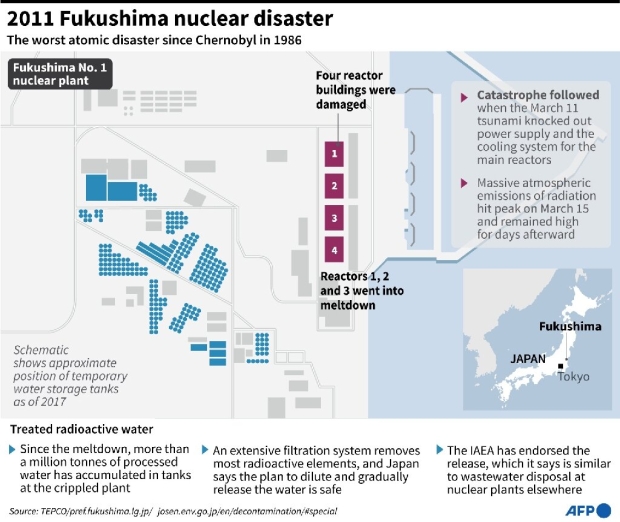 A civil lawsuit was brought against the company by shareholders for failing to prevent the 2011 Fukushima nuclear disaster, when the now-defunct nuclear power plant was struck by a massive tsunami. The executives have been ordered to pay a combined 13.32 trillion yen ($97 billion) in what is estimated to be the largest compensation payout for a civil lawsuit in Japanese history.

"Nuclear power plants can cause irreparable damage to human lives and the environment. Executives for firms that operate such nuclear plants bear enormous responsibility, which cannot compare with that of other companies," the plaintiffs said in a separate statement after the ruling.

The plaintiffs argued that TEPCO could have avoided the disaster had it listened to the research at the time and taken certain preventative measures. However, the defendants argued that the studies were not credible and the risks were unpredictable. Nevertheless, the court found TEPCO had "an obligation to prevent severe accidents based on the latest scientific and expert engineering knowledge," and the executives failed to heed credible advice.

Hiroyuki Kawai, one of the lawyers representing the plaintiffs, told reporters that "we realize that 13 trillion yen is well beyond their capacity to pay" and that they would be expected to pay as much as their assets would allow. The money will go toward TEPCO, which the plaintiffs own partially as shareholders, as it continues a decades-long process to dismantle the reactors, as well as going toward compensating affected residents and cleaning up contaminated areas.