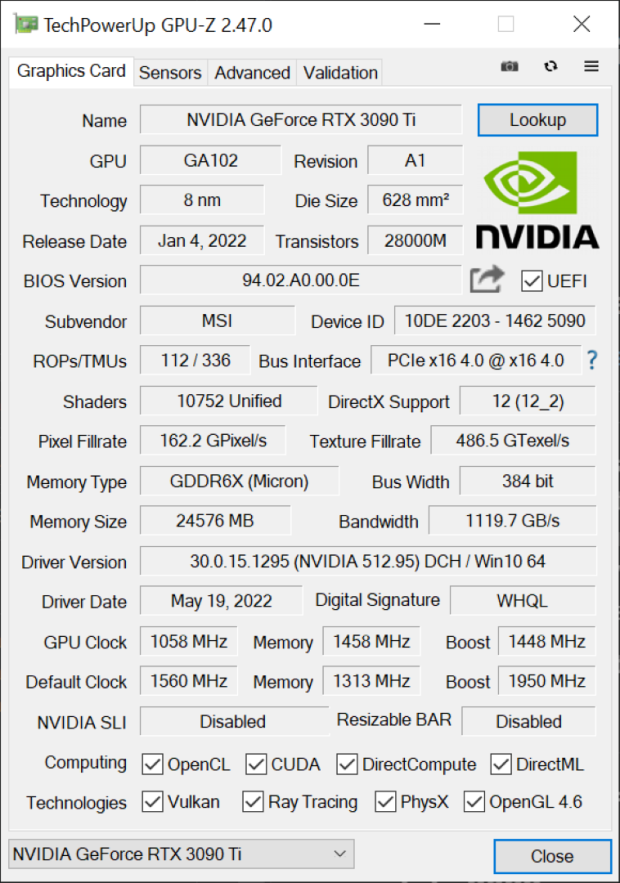 GPU-Z 2.47.0 has "many improvements" for Intel Arc discrete GPU reporting, as well as added or improved fake detection for graphics cards based on the NVIDIA G98, GT200, GK104. There's a fix for the GeForce RTX 3080 12GB being reported as non-LHR, and so much more. 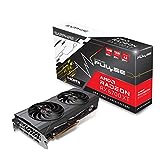