Former Japanese prime minister Shinzo Abe was recently assassinated during a political rally. Internet jokesters created memes on how the actual assassin Tetsuya Yagami looked similar to Metal Gear Solid creator Hideo Kojima. The memes circulated and French reporter Damien Rieu caught wind of it, re-shared the images on Twitter, and a Greek newscast ran the story as a video while another Iranian newspaper used the image on their print media. 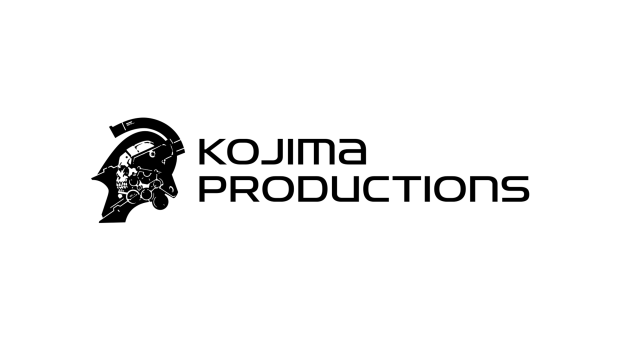 Now Hideo Kojima says he is prepared to take legal action. In a post on the Kojima Productions Twitter page, the dev said this: "Kojima Productions strongly condemns the spread of fake news and rumors that convey false information. We do not tolerate such libel and will consider taking legal action in some cases."

All erroneous reports have apparently been corrected. The Greek news reports have been edited, mention of Kojima as the assassin have been scrubbed from Twitter, and images portraying him as the assassin have likewise been removed from social media as per service regulations. But the case of mistaken identity for such a high-profile crime could have lasting effects on Kojima's reputation for those that aren't in the know about video games, or for those that haven't seen the clarification reports.

Rieu has apologized to Kojima, saying: "I naively took a joke for information. I didn't think we could make humor about the assassination of a man but I was wrong not to check before sharing."