NASA has issued a statement in response to Russia using the International Space Station (ISS) to spread 'anti-Ukraine propaganda.'

On Monday, July 4th, 2022, Russia's space agency Roscosmos shared images of three of its cosmonauts aboard the space station posing with flags representing Russian-backed breakaway states in the Donbas region of Ukraine. This immediately prompted strong responses from retired astronauts and the multiple space agencies involved in the ISS.

"NASA strongly rebukes Russia using the International Space Station for political purposes to support its war against Ukraine, which is fundamentally inconsistent with the station's primary function among the 15 international participating countries to advance science and develop technology for peaceful purposes," read NASA's July 7th statement.

Josef Aschbacher, the European Space Agency's (ESA) director-general, also rebuked Roscosmos, taking to Twitter on July 8th. Additionally, the Canadian Space Agency released a statement on July 8th in response to the situation, reading "The International Space Station partners continue to work together to advance space science and technology for the benefit of all humanity. That said, the Canadian Space Agency joins NASA in rebuking Russia for using the International Space Station, a beacon of peaceful cooperation, for political purposes to support its illegal war against Ukraine."

Russian President Vladimir Putin claimed on July 4th that Russia had achieved victory in the Luhansk region of Ukraine, one of the disputed territories that the cosmonauts posed with a flag of; however, Ukrainian President Volodymyr Zelensky responded in an interview with CNN that "Ukrainians are not ready to give away their land, to accept that these territories belong to Russia. This is our land." 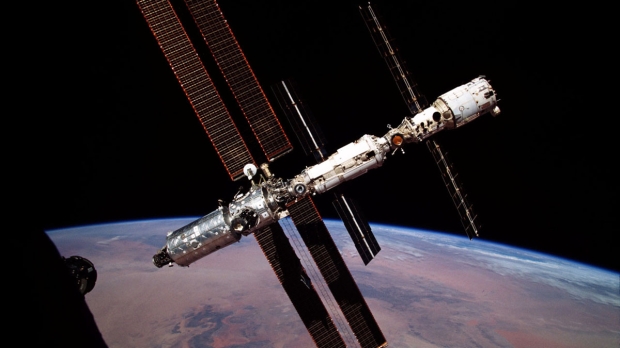