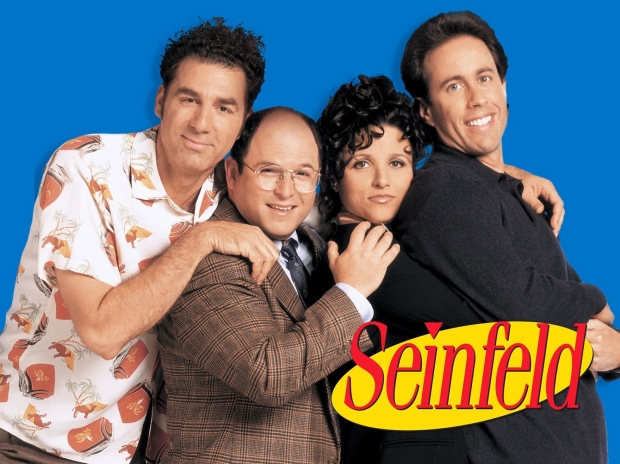 As each episode of Seinfeld is streaming, you won't have any options of rewinding or skipping through episodes, but you also don't have to put up with ads flashing up or any commercials. That's not bad considering the same can't be said for TV or anywhere online: although, Netflix did secure themselves a 5-year streaming deal for one of the most successful TV shows in history.

Personally, I've finished the latest season of HBO's Curb Your Enthusiasm, written and stars Larry David... the co-creator of Seinfeld along with comedian Jerry Seinfeld. Curb Your Enthusiasm is fantastic, but I have to admit: I haven't watched Seinfeld. I couldn't do it... but I really want to, and need to start from the very beginning.

But if you're not like me, and you're one of the hundreds of millions of Seinfeld fans out there, you've got a new streaming website to enjoy.