UPDATE: The KOTOR II Onderon crash glitch can be bypassed with cheats: This is a known issue and will be addressed in the next patch. For now, our suggested workaround is to warp past the point where the game crashes using the cheats menu. To do so, triple click the left thumbstick, open the cheats menu, select warp, and warp to OND504. Make sure not to head to the merchant quarter, as your game will crash.

KOTOR II cannot be completed on the Nintendo Switch due to a nefarious old bug, Aspyr Media has confirmed. 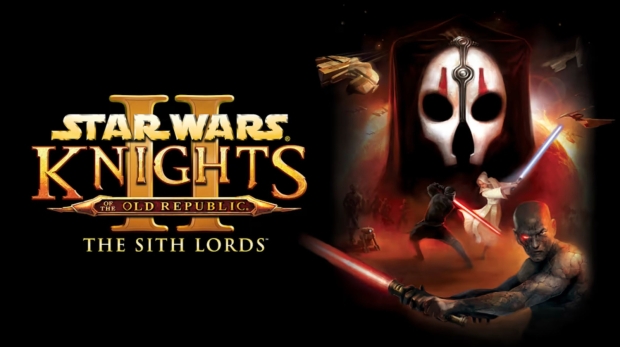 Back in 2007, Obsidian rushed KOTOR II out with a bunch of game-breaking glitches and bugs. One such bug, the infamous Onderon crash, is found in the most recent KOTOR II re-release on Nintendo Switch. Aspyr Media confirms it knows about the glitch, says it also knows the game can't be completed, and assures fans a patch is on the way.

When asked if "you're aware that there is no way to complete this game currently?", Aspyr Media responded: "Yes, we are aware and our dev team is working on delivering the patch as soon as possible. We apologize for the inconvenience and appreciate your patience in the meantime!"

Fans have not responded kindly to this news and it is recommended that anyone who wants to purchase KOTOR II on Switch be aware of this glitch.

Aspyr also plans to release all previously cut content from KOTOR II in an upcoming patch...but this will require gamers to start the game over again.