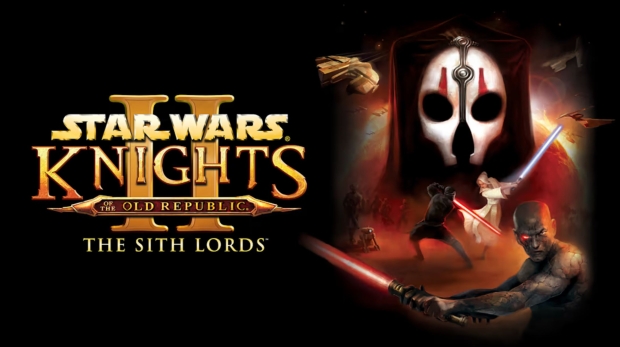 Knights of the Old Republic II: The Sith Lords will soon get its first feature-complete version. The game is re-releasing on Nintendo Switch for a very affordable $15, Lucasfilm and Aspyr have announced. Apart from the beloved RPG mechanics and fantastic story arc, the biggest selling point of this particular KOTOR II re-release is that the missing cut content will be restored and added into the game as a post-release update.

KOTOR II was a well-liked, but very controversial game because it largely felt unfinished, and for good reason: A portion of the game was actually missing and left on the cutting room floor. Reports indicate LucasArts pressured Obsidian to release KOTOR II before it was completed, which let to a sizable portion of content being cut from the final release. The content is still included in the game's source files. 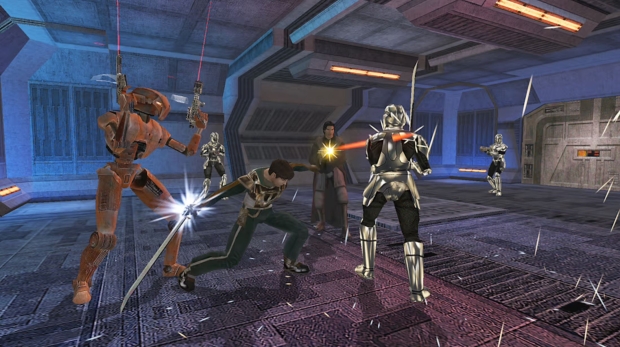 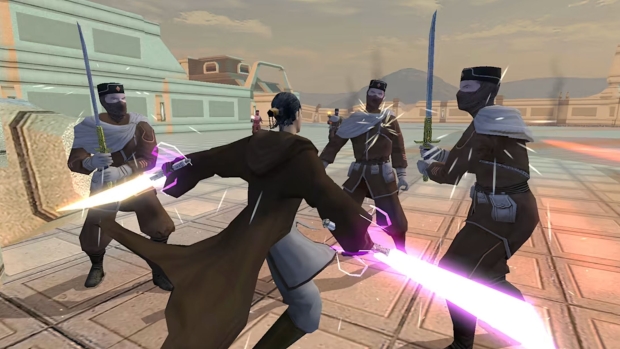 Aspyr plans to release this content and fully restore KOTOR II to reflect Obsidian's original vision. Modders had launched the Sith Restoration Project years ago to illuminate all the events and content in the source files.

"We're really grateful that we get to work on such amazing and beloved titles for fans of the original game and new ones exploring these experiences for the first time," says Michael Blair, senior director of Business Development at Aspyr.

"With the resolution updates, performance optimizations, and The Sith Lords Restored Content DLC coming post-launch, we hope gamers will see this becoming one of the ideal platforms to dive into the galaxy showcased in Star Wars: Knights of the Old Republic II: The Sith Lords."

Fans are excited about revisiting KOTOR II in a new way on consoles and handhelds. It's curious to note the game isn't available on Xbox or PlayStation, but hopefully that will change soon.