Tesla's Cyberpunk and Semi have been spotted cruising down a speedway, and the video has been posted to Tesla Owners of Silicon Valley.

The Tesla-dedicated Twitter account posted the video, which showed the two yet-to-be-released vehicles slowly driving down a Michigan speedway. The official Tesla Instagram account originally posted the video to its Stories and, as you can imagine, generated thousands of replies, where a portion can be seen in the Twitter thread. Some individuals directly asked Musk where their Cybertruck order was, as they have been "waiting sooooo long". 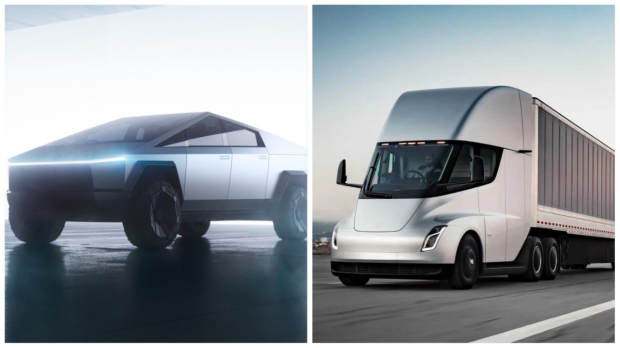