Overwatch 2 will not have lootboxes and will instead have a direct cosmetic storefront instead, Blizzard has announced. 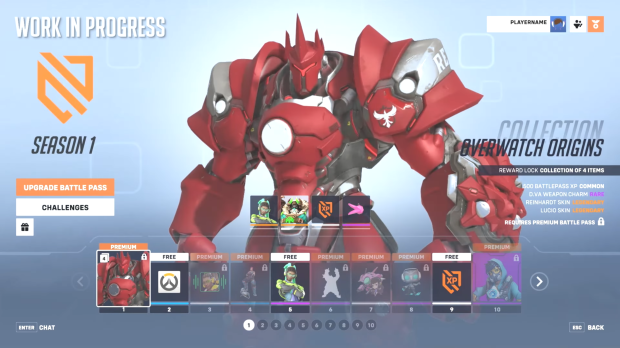 After making billions from lootboxes in Overwatch 1, Blizzard is changing its strategy with Overwatch 2. The new shooter will now have two primary monetization points: A new battle pass for every season and an in-game storefront where players can directly purchase cosmetics, skins, and other trinkets.

"Players will also be able to unlock new cosmetic items through the new in-game store and battle pass, as well as complete weekly challenges. The game is going to feel fresh all the time," Blizzard said during a recent Overwatch 2 stream. 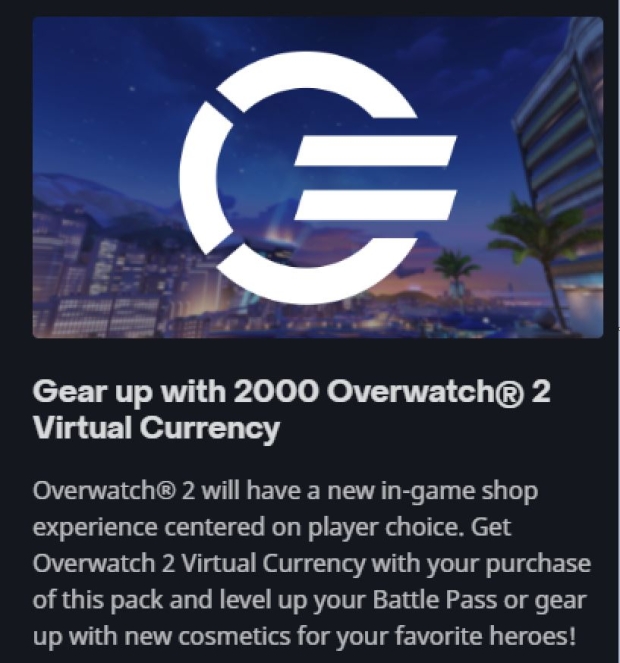 Overwatch 2 will have a new in-game shop experience centered on player choice. Get Overwatch 2 Virtual Currency with your purchase of this pack and level up your Battle Pass or gear up with new cosmetics for your favorite heroes! 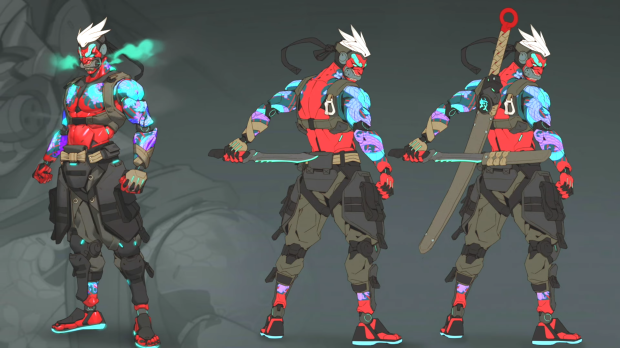 To make up for the lootbox loss, Blizzard is rolling out a new cosmetic tier. Mythic skins are step above legendary and will be included in each season. Unlike other skins, Mythic skins are customizable, which also gives them more microtransaction spending potential--the more permutable something else, the more you can spend getting all the different combinations.

"Mythic skins are meant to be this next tier of skins above legendary skins. We want players to be able to go in there, pick and choose certain pieces. It's meant to be this awesome skin that you can customize."

"We're concurrently developing quite a few mythic skins and they're going to be released over the seasons."

Blizzard confirms that everything you've unlocked in Overwatch 1 will carry over to Overwatch 2, which is good news for existing players.

"One thing that was important to us is that if players earn anything in the game anywhere they're able to use it everywhere. So if you earn something on console or PC in Overwatch 2, you can always use it anywhere in Overwatch 2 as well."

Overwatch 2 launches in early access on October 4, 2022 with full cross-play on current-gen and last-gen consoles and PC.