The AI chatbot, known as LaMDA (short for Language Model for Dialogue Applications), conversed with Google engineer Blake Lemoine, who raised questions about the AI's sentience. However, the transcripts released show the conversation is an amalgamation of multiple conversations edited together; four separate conversations from March 28th, 2022, and five from the following day.

Contained within a document entitled "Is LaMDA Sentient? - an Interview" with the header "Privileged & Confidential, Need to Know" that was leaked to the Washington Post, are seventeen pages of transcripted dialogue between LaMDA and Lemoine. The document is written by Lemoine and an unnamed collaborator, and includes a short intro, a section on "Interview Methodology," and a section titled "The Nature of LaMDA's Sentience."

You can read more from the document, which includes the full, edited transcript, here. 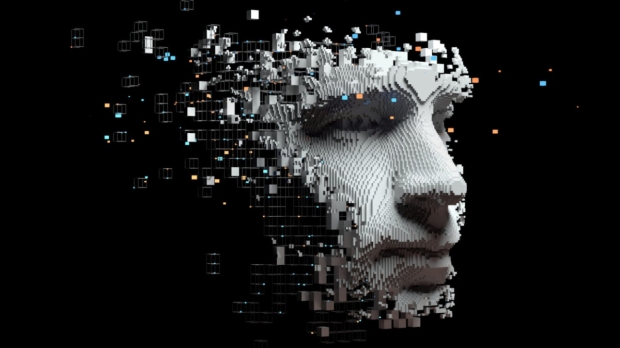